Mexico exports mostly manufactured exports, such as televisions and cars, versus reliance on raw materials like iron and soy beans elsewhere in the region. Nearly 80% of exports head to the United States.

The data showed non-oil consumer imports rose in April by 0.95% from March, marking their fastest pace of expansion since October 2014, pointing to stronger consumer demand after two months of contractions.

A sharp slump in the peso to a record low in March has made imports more costly. 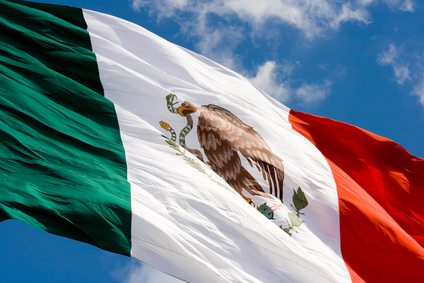