NAFTA talks are making progress after a long night of talks between The United States and Canada, which is a bit of a turnaround from past weeks where President Trump has threatened to move forward with a bilateral deal with Mexico only, in turn killing the idea of a trilateral deal. The agreement between Mexico and United States last week turned up the pressure on Canada to agree to new terms.

In fact, As Dickinson Wright predicted, the United States Trade Representative (USTR) Robert Lighthizer issued a notice to Congress on Friday, August 30, 2018 of “President Trump’s intent to sign a trade agreement with Mexico—and Canada, if it is willing—90 days from now.”  The notice started the 90-day clock on consultations with Congress and stakeholders regarding the preliminary United States-Mexico Trade Agreement announced earlier 2 weeks ago.   The full text of the new agreement discussed last week is due on or before October 1, 2018.  President Trump intends to sign the trade deal reached with Mexico by the end of November. 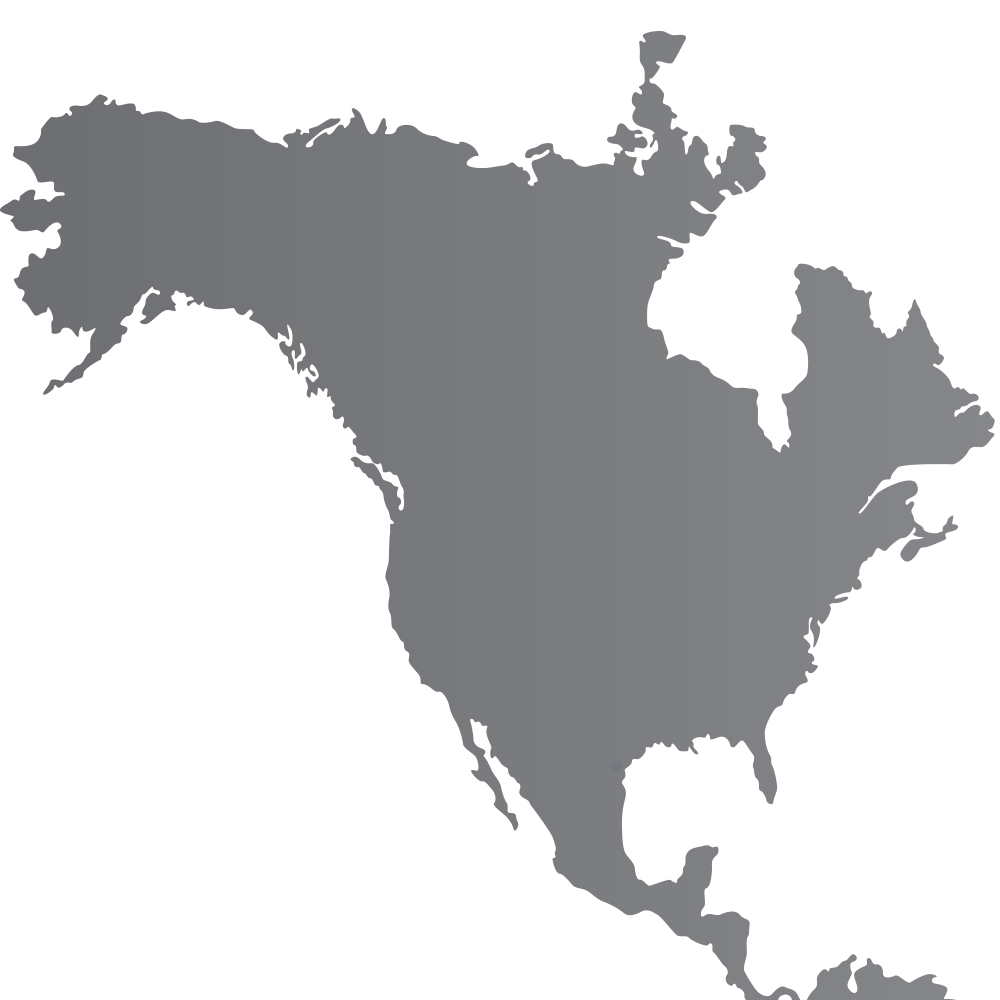 Canada and the United States reconvened for their negotiations on Wednesday, September 6, working well into the evening and leaving the meetings with “upbeat” nature. According to Reuters, “Trump sounded a more upbeat note earlier, and said he expected to know whether a deal could be struck to include Canada in the next few days.”

Neither official spelled out details of the meeting, but according to this article, Canada did walk away with a “win” in regards to the Sunset Clause in last week’s meetings before they decided to recess until last night’s talks.