The U.S. and Mexico recently inaugurated the West Rail Bypass International Bridge in Brownsville, Texas, the first new international rail crossing between the two countries in 105 years. The bridge, which will replace the Brownsville-Matamoros Rail Bridge, is designed to alleviate urban congestion and addr 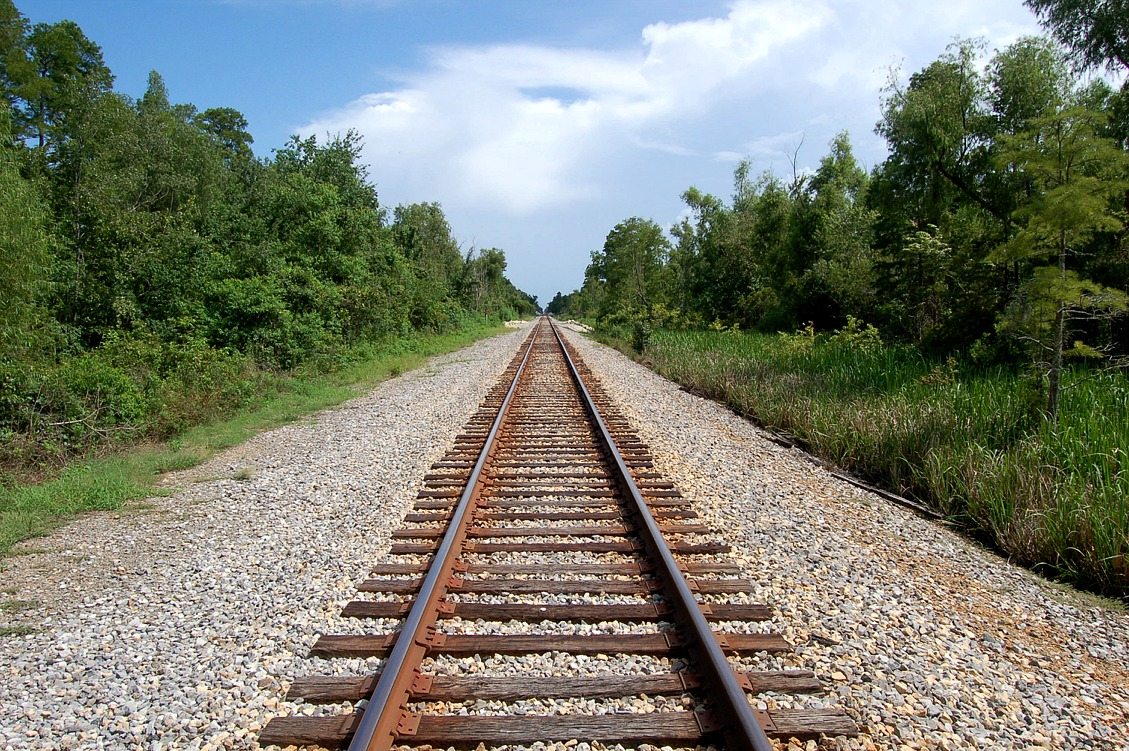 ess safety concerns by re-routing rail traffic out of the most populated areas in Brownsville and Matamoros. In addition, by expanding regional transportation capacity it is anticipated that the cross-border flow of traffic, goods and people will improve substantially and that crossing times for passenger and cargo vehicles will be reduced.

U.S. Secretary of Commerce Penny Pritzker said that while NAFTA “has led to the creation of jobs and opportunity for both U.S. and Mexican communities” since its implementation more than 20 years ago, “our commercial crossings at the border were not modernized after NAFTA came into force, leaving us with infrastructure that was built to handle roughly a quarter of our current trade volume.” As a result, working through mechanisms such as the High-Level Economic Dialogue and the 21st Century Border Management Initiative, the two sides “have pledged to make the West Rail Bypass only one part of a long-term, concerted effort to replace outdated infrastructure and continue to develop a modern, efficient, and secure border.”

There has been some progress on these efforts, Pritzker said. Wait times at the port of entry between San Diego and Tijuana have been reduced from three hours to roughly 30 minutes. Capacity has more than doubled at the Nogales-Mariposa port of entry, which can now handle as many as 4,000 trucks a day (up from about 1,600) and process up to $35 billion in goods each year. But to maintain North America’s competitiveness in an increasingly globalized economy projects like these will need to move more quickly, Pritzker said, which will require “a strategy that is coordinated, sustainable, and effective.”