MANAGUA – A long-awaited study on the impact of the proposed $50 billion Nicaraguan waterway by a British consultancy has been delivered, a canal official said on Monday, the first major milestone since a symbolic groundbreaking six months ago. 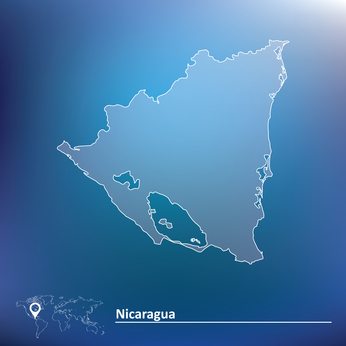 The 172-mile (278 km), Chinese-backed project, which the Nicaraguan government says will be operational by 2020, is one of the world’s most ambitious infrastructure schemes, but has been met with widespread incredulity.

“In summary, ERM says that the project offers potential benefits for the environment and the people of Nicaragua,” Talavera told state media, without giving more details.

ERM spokesman Manuel Roman said on state media that the company was not for or against the project, adding that the study had highlighted the potential challenges of the scheme for the government and HKND to decide how to proceed.

After a chiefly symbolic groundbreaking ceremony in Managua last year, from which members of the international media were barred, Wang Jing said the environmental study would be finished by the first quarter of 2015, with excavation work beginning by the end of September.

Nicaraguan presidential spokesman Paul Oquist said in December that feasibility studies, including a McKinsey report that experts say will define interest in financing the canal, would also be ready by April.

In January, the U.S. embassy in Managua said it was concerned by a lack of information surrounding the canal, calling for all relevant documents pertaining to the project to be made public.

If completed, the canal could give China a major foothold in Central America, a region long dominated by the United States, which completed the Panama Canal a century ago.