A Chinese national has been sentenced to nine years in prison for supplying a U.S-designated Iranian weapons of mass destruction proliferator with 1,185 pressure transducers, according to a Department of Justice press release. The sentencing follows the man’s guilty pleas to two counts of conspiring with others in China and Iran to commit export violations and four counts of illegally exporting sensitive goods to Iran from at least 2009 to 2012. The DOJ notes that the U.S. company from which the man obtained these items is not a target of this investigation and has been cooperating.

Pressure transducers can be used in gas centrifuges to produce weapons-grade uranium and are therefore subject to strict export controls. They cannot be shipped from the U.S. to China without an export license or shipped from the U.S. to Iran at all. However, the DOJ states, the man knew these goods were being supplied to an Iranian entity responsible for the government of Iran’s nuclear centrifuge program and the development of weapons-grade uranium. 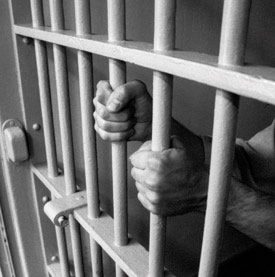