President Obama issued Jan. 11 a proclamation stating that duty-free treatment under the African Growth and Opportunity Act for all AGOA-eligible goods in the agricultural sector from South Africa will be suspended effective March 15.

Obama had originally threatened to take this step as of Jan. 4 in an effort to get South Africa to eliminate longstanding barriers to imports of U.S. poultry, pork and beef, and after intensive negotiations the two sides signed Jan. 6 an agreement committing South Africa to take specific steps to that end.

A spokesman for the Office of the U.S. Trade Representative said, however, that the final benchmark will be “testing the new system to make certain American poultry can be made available on store shelves in South Africa.”

The spokesman said the delayed effective date of the proclamation should allow sufficient time for this requirement to be met and added that the U.S. will be working with “stakeholders in both countries to ensure this happens quickly so South Africa’s AGOA benefits can continue uninterrupted.”
{Photo Source: Depositphotos.com\JBOY24} 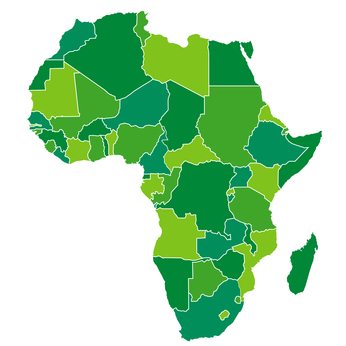