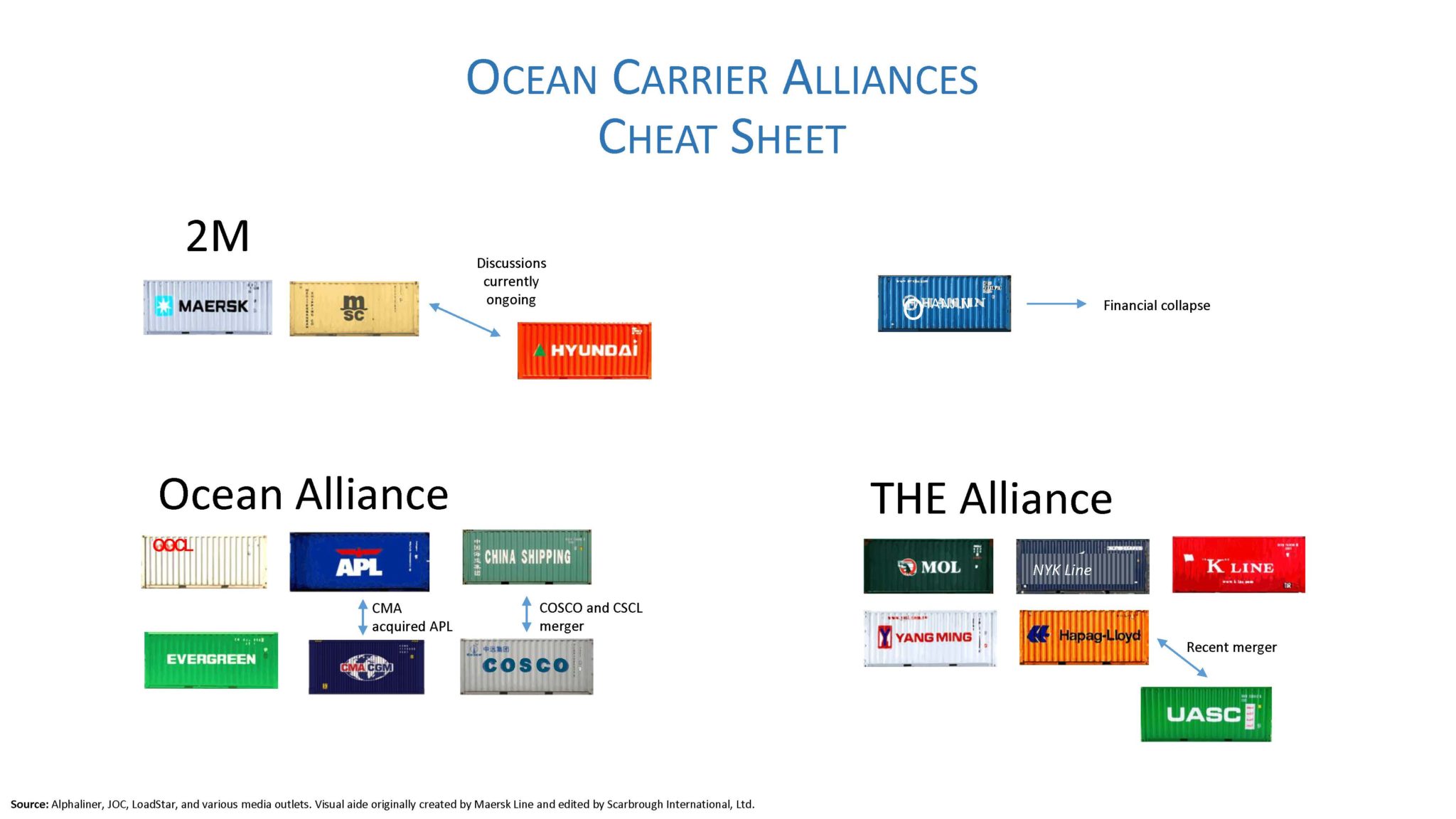 The proposed OCEAN Alliance between several of the world’s largest container shippers has received approval from the U.S. Federal Maritime Commission (FMC), allowing it to become effective Monday, October 24, 2016.

The OCEAN Alliance, comprising COSCO Shipping, CMA CGM, Evergreen Marine and Orient Overseas Container Line Limited (OOCL), was subject to an exhaustive FMC review process by that thoroughly examined all aspects of the proposed agreement to assure that competition in the ocean transportation industry would not suffer.

“The agreement going into force represents a consensus of what will allow OCEAN Alliance carriers to achieve efficiencies without harming the marketplace,” said FMC Chairman, Mario Cordero.

Following approval, OCEAN Alliance members are now permitted to share vessels, charter and exchange space on each other’s ships and enter into cooperative working arrangements in international trade lanes between the U.S. and ports in Asia, Northern Europe, the Mediterranean, the Middle East, Canada, Central America and the Caribbean.

The alliance is expected to become operational in or around April 2017, according to the OCEAN Alliance parties.

FMC said its commissioners and commission staff extensively engaged filing counsel on a number of issues, and took advantage of the opportunity allowed for under the law to issue a Request for Additional Information, which necessitates the filing of further documentation in support of the application.

“The commission worked very hard to balance the needs of not only the OCEAN Alliance applicants, but all other parties involved in the intermodal supply chain, with the ultimate goal of safeguarding competition in international oceanborne common carriage, with the American shipping public foremost in mind,” Cordero said.

“The alliance agreement has significantly changed since its initial filing,” said FMC Commissioner William P. Doyle. “The parties are limited in their ability to use their collective market power to jointly negotiate contracts with marine terminal operators. Importantly, the OCEAN Alliance partners must negotiate independently with and enter into separate individual contracts with stevedores, tugs, barges, chassis providers and other third party service providers. This is the same type of language that exists in the 2M Alliance Agreement.”