The long-delayed expansion of the Panama Canal is now expected to be finished by May, instead of April as was previously announced, Panamanian President Juan Carlos Varela said Saturday. Varela made the announcement in an address to the Central American country. 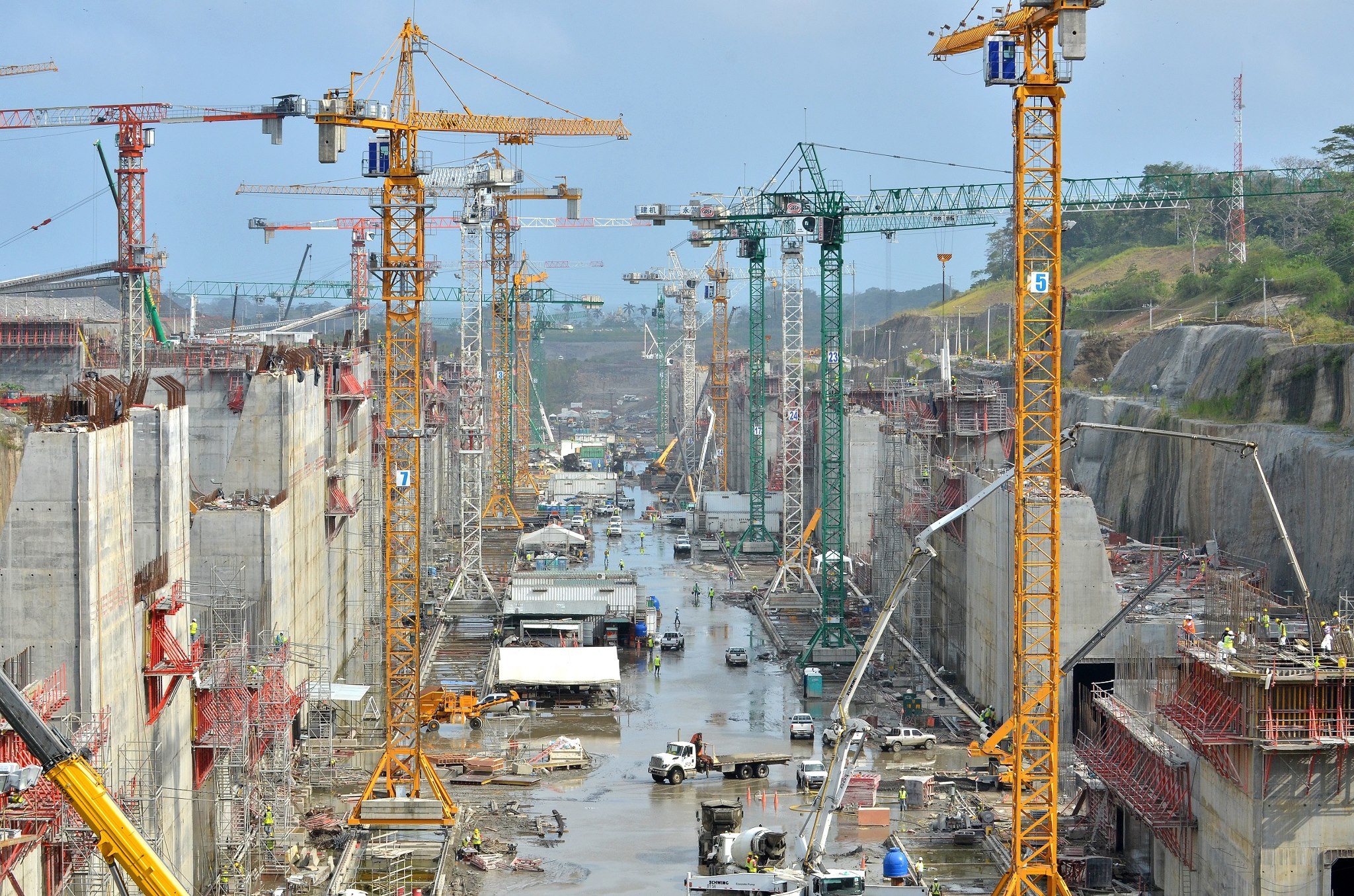 In the speech, Varela urged the Spanish-led consortium behind the expansion, Grupo Unidos por el Canal de Panama, to focus on completing the project and to leave legal disputes to the “competent authorities,” according to Agence France-Presse. That plea came after an adjudication board ordered the state-run Panama Canal Authority to award the consortium $17 million for budget overruns and extra labor costs.

“I am calling on the contractors for the expansion project to hold dialogue with the Panama Canal Authority, to allow work to be completed, to leave legal disputes in the hands of the competent authorities and to avoid mediatized differences that in no way help the image of the contractors, the Canal Authority and the Republic of Panama, AFP quoted Varela as saying.

Already behind schedule, the project would enable nearly tripling the size of the ships that could pass through the waterway’s existing locks. Work started in 2007 and was expected to be finished by 2014, the centennial of the Panama Canal. The deadline was subsequently pushed back to April 2016, although Varela’s recent comments indicate builders are unlikely to finish the project by then.

The original cost was projected at $5.25 billion, although construction has exceeded that figure.

Panamanians approved the canal expansion by a wide margin in a 2006 referendum. The project has spurred a number of infrastructure and port upgrades on the U.S. East Coast and throughout the Caribbean region.