Longshoremen at Piraeus, Greece said Thursday that they would continue the series of 48-hour rolling strikes that began in late May.

“The strike will continue until our demands are met. The government needs to listen to the demands of unions and secure labor relations in the ports of Piraeus and Thessaloniki. We will not accept a precarious labor model at both ports,” said Giorgios Gogos, the secretary general of the Piraeus Union of Dockers.

He said that the union would hold additional 48-hour actions on June 17 and 21, plus “abstention from Saturdays, Sundays and holidays of the Holy Spirit.”

The union fears that the privatization of Thessaloniki and Piraeus will lead to job losses. COSCO’s bid for a 67 percent stake and operating rights for the Port of Piraeus was approved by shareholders earlier this month. 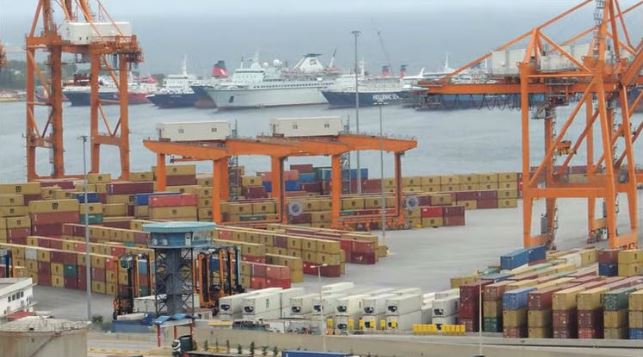 Sweeping privatizations are a condition of Greece’s EU bailout plan, under which the nation’s heavy debt burden is being restructured in exchange for a number of internal reforms.

The privatization of Piraeus is also opposed by many Greek shipowners, who say they want the port to stay in public hands or be split into several small concessions.

“Selling the port is a tragic mistake,” said Evangelis Marinakis, head of Capital Ship Management and an elected councilman for Piraeus, speaking to Alpha TV.

The port’s cruise operations have been heavily affected. Ekathimerini reports that Bill Sharp, the vice president of port and shore operations at Carnival subsidiary Holland America Line, personally helped to unload suitcases from the cruise vessel Royal Princess while striking longshoremen watched. And on Monday, the Carnival Vista – the sole cruise ship home ported in Piraeus – is due to call, with the strikes set to continue. Sharp has already called on the government to resolve the labor dispute, and industry insiders wonder how much longer Carnival ships will sail out of Piraeus.