In an interview with the Wall Street Journal today, President Trump confirmed his support for the Ex-Im Bank and his intent to make nominations for the Board. 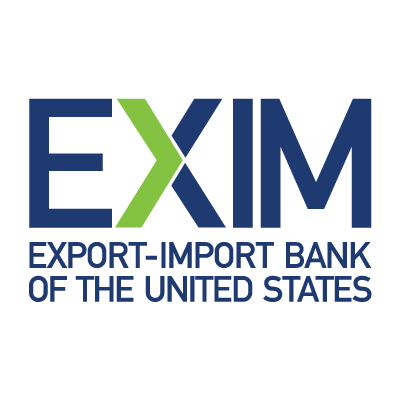 An excerpt of the article:

“It turns out that, first of all, lots of small companies are really helped, the vendor companies,” Mr. Trump said. “But also, maybe more important, other countries give [assistance]. When other countries give it we lose a tremendous amount of business.” “Instinctively, you would say, ‘Isn’t that a ridiculous thing,’ ” Mr. Trump said of the Ex-Im Bank. “But actually, it’s a very good thing. And it actually makes money, it could make a lot of money.”

“The bank is part of a domestically focused trade toolbox that this administration will continue to focus on in the coming months,” Secretary Ross said in his taped remarks. “We will use that toolbox to rebalance our trade policy in order to put American workers first.”

Reps. Chris Collins (R-NY) and Mike Kelly (R-PA) were also featured on a panel on Thursday, and Rep. Collins described a meeting with President Trump in February during which the President signaled wholehearted support for Ex-Im Bank.

Who is the Ex-Im Bank and what do they do?

In fact, Scarbrough just recently offered a free webinar training with the EXIM Bank. If you would like to watch the recording, click below!