Major and regional railroads will reduce and stop services this week as rail labor unions prepare to strike Friday, September 16. If fully enacted, these measures are likely to disrupt American supply chains significantly.

Two of the industry’s largest labor unions plan to strike starting Friday, September 9 after months of failed labor deal negotiations. As a result, carriers are stopping services early to comply with federal regulations that prohibit hazardous or valuable materials from being unattended on rail lines.

Railroad operator Kansas City Southern announced Monday that it will stop intermodal services at noon Tuesday in preparation for a planned labor strike for Friday, September 16. This shutdown will directly affect freight traveling into and out of the Kansas City region – as well as throughout the entire KCS network.

This will drastically affect container traffic in and out of Kansas City. It appears that workers have been slowing down processing for the past several weeks in anticipation of the strike and service stoppage.

Scarbrough is monitoring this story closely. We will share any important updates as they become available.

Friday’s planned rail strike has been averted after late-night negotiations between labor unions and railroad operators. The accord narrowly avoids a nationwide strike that would have stifled freight movement across North America.

According to reports, the Biden Administration pressured the two parties to meet. Hours into discussion they reached a tentative agreement that will allow work to continue for the next several weeks. The unions must still vote on whether to approve the deal – but the immediate threat of severe rail disruptions has passed.

This is good news for shippers – but there could still be challenges ahead as the rail unions contemplate the deal. In the meantime, Scarbrough will diligently assist clients in maneuvering shipments via rail. Contact us for further assistance and insight. 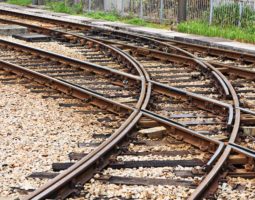 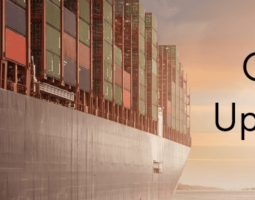