Freight volumes and revenues should continue to increase substantially over the next 11 years thanks to continued population growth, expansion of the U.S. energy sector and foreign trade, according to a new report from the American Trucking Associations.

North American freight volumes are expected to increase 28.6 percent by 2026, according to a new report from the American Trucking Associations and IHS Global Insight.

In the next 11 years, pipeline volumes will increase an average of 10.6 percent per year and their share of freight will increase dramatically, from 10.8 percent in 2015 to 18.1 percent in 2026, due to tremendous growth in energy production in the U.S.

“The outlook for all modes of freight transportation remains bright,” ATA Chief Economist Bob Costello said of the report. “Continued population growth, expansion of the energy sector and foreign trade will boost trucking, intermodal rail and pipeline shipments in particular. 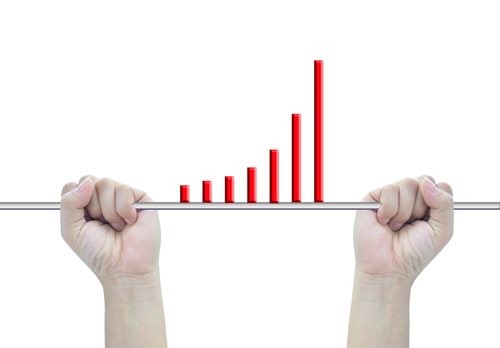