Excerpt from: American Journal of Transportation | By: Reuters | January 21, 2016

After decades checking their rearview mirrors for the threat from rail and air transport, truckers around the world are facing their latest rival head-on: driverless trucks. As companies from Toyota Motor Corp to Google parent Alphabet Inc race to develop driverless technology, trucking companies are seeing the potential to cut costs by nearly half and improve safety.

Now the country’s road transport companies are modernizing fleets to ensure that when their industry goes autonomous, as early as the end of the decade, they are ready.

“I don’t see this as disruptive necessarily, as much as a natural evolution,” said Sarah Jones, head of road transport compliance at Toll Holdings, Australia’s biggest trucking company.

Toll, owned by Japan Post Holdings Co Ltd, has already kitted out many of its 3,000 vehicles with semi-autonomous gadgetry like lane-change sensors and cruise control.

It will join other firms in April to watch a driverless truck trial in the Netherlands, which wants autonomous road trains sending cargo from Rotterdam, Europe’s biggest port, throughout the continent by 2019.

The Netherlands is not alone. Singapore plans to trial autonomous trucks while Canadian oil producer Suncor Energy Inc has ordered a fleet of trucks equipped to go driverless.

Much early work is focused on “platooning”, where trucks cut wind resistance and thus fuel costs by travelling in close procession. A manned front vehicle controls gas and brakes for the others using radio signals.

Testing of the other benefits expected from going fully driverless – savings from removing driver compartments, air conditioning and rest stops – will come later.

The cuts in wage and fuel bills could be massive. The U.S. road freight business alone was worth $700 billion in 2014, according to the American Trucking Associations.

“It’s a huge productivity benefit, and that’s before you start looking at the impacts on road safety,” said Gerard Waldron, managing director of the Australian Road Research Board, which is conducting autonomous vehicle testing and estimates cost savings of 40 percent.

“You would also come to a conclusion that since 90 percent of crashes and injuries are the result of human error, you could put a fair dent in that sort of outcome as well.”

Although self-driven freight depends on making the inter-vehicle sensors and satellite positioning failsafe, the biggest hold-up is expected to come from regulators.

Coordinating rules between different jurisdictions, whether between U.S. or Australian states or European countries, is key. 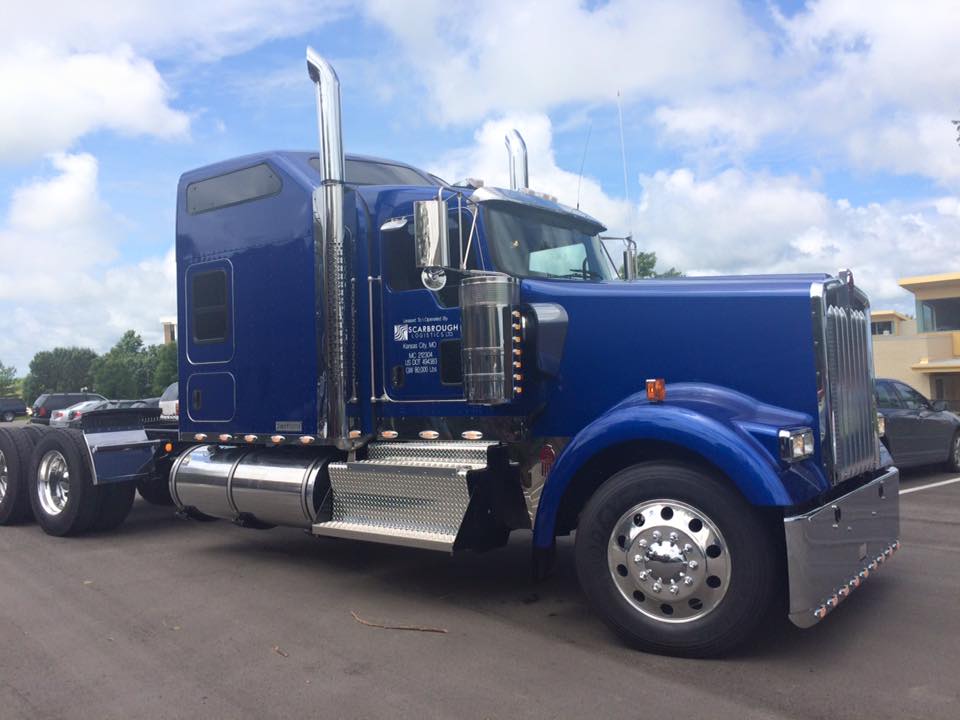 Freight companies must also wait for resolution on long-standing legal quirks, like a law in Australia requiring at least one hand on the steering wheel, and a European law requiring trucks to travel at least three seconds apart – too long to make platooning effective.

Regulations on liability and roaduser safety will also be required to clarify where responsibility lies if things go wrong.

“It’s not the technology that will set the roadmap, it’s the legislation and the standardization of protocols,” said Lars-Gunnar Hedström, head of Systems Development at Swedish truckmaker Scania AB, which is involved in the Netherlands trial.

End of the Road for Truckers?

Fears that thousands of drivers will lose their jobs have been raised, but the industry has downplayed such concerns as many countries struggle to fill trucking jobs.

In Australia, freight demand is forecast to jump 80 percent by 2031 while the number of drivers is expected to stall, according industry estimates.

“The whole time I’ve been trucking, the railways have been going to replace me, but that hasn’t happened,” said Kelvin Baxter, a former driver who employs 50 at his grain transportation business in Australia’s east.

“At the moment, our concerns are finding enough drivers.”