What is Scarbrough Blue?

It’s been some time since I have written an article for the newsletter so I’m sorry for that.  I’ve certainly had many things I would like to share.  I’ve recently been thinking of the term “Scarbrough Blue” that we often use at our company and what it means.  On a color chart our Scarbrough Blue is #233084, but I have to tell you it’s more than a color or hex number.  It’s a pride, passion and drive towards excellence that I’ve never felt with any other company I’ve worked for.

Almost four years ago I joined the team at Scarbrough International, Ltd.  I had tried to compete against them for more than seventeen years but had always heard the same thing…

“The folks at Scarbrough really take care of me.”

Prior to joining the Scarbrough team, I got to know Roger Scarbrough, the founder of Scarbrough, along with other Scarbrough leaders.  I learned of their participation on the Trade Support Network and all the pilot programs they were working on with U.S. Customs and Border Protection as it relates to the implementations of the Automated Commercial Environment (ACE) program.  The fact is that participation in government modernization is also part of Scarbrough Blue.  I realized after getting to know those leaders and what Scarbrough was all about that I wanted to be part of the team. 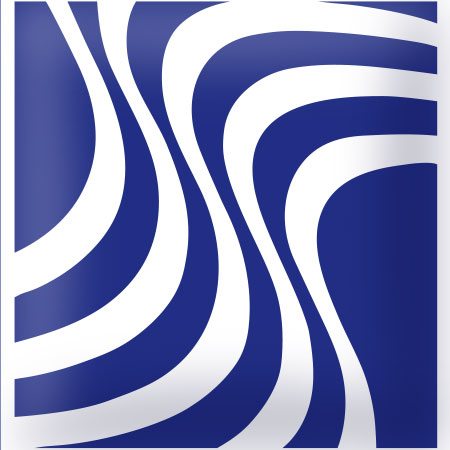 Well that dream became reality.  While I had spent my entire career in operations and compliance I was tasked by Roger and Jeannie scarbrough to take on their Sales and Marketing efforts.  Those of you that know me well, know that I’m forever a student and love to learn and push myself so tackling sales and marketing would be a great challenge and learning experience.

Roger and Jeannie actually made the transition very easy for me.  They gave me clear expectations and the freedom to pursue growth initiatives in a way that fit the Scarbrough culture and values and that also coincided with my personal goals.  They also blessed me with a Marketing Director that is creative, driven, and simply amazing, who also compliments and makes up for my many deficiencies.   I quickly learned that I was a part of a high performing executive team and that I better perform to keep up with the overall company goals.  See, we all have a part to play with a level of quality and expectation that I’ve not been a part of before.  It has been exhilarating and fun.  Yes…Fun! Work should be fun and that is a staple in Scarbrough Blue.

Scarbrough loves to identify as an operationally driven company which I have always related to very well.  However, my job description does not indicate operations. It initially was to put together a sales process and now execute on that process and plan.  Putting together that initial sales plan was actually easier than you think, because we have such a great operations team to back it up and support our sales.  We have a Scarbrough blue team.  All I really had to do was tell their stories and share what others are saying about them.  I don’t really have to sell.  I get to consult, teach, and share our collective knowledge in the communities with which we do business.  I have quickly learned the more I give back, the more I get in return, including a career highlight last November when I got to meet former President George W. Bush who was recognizing Scarbrough International and our owners Roger and Jeannie for their contributions towards North American Trade.

All this for just bleeding Scarbrough blue….which means providing quality service, participating in our communities, sharing our knowledge, experiences and continually improving ourselves.

One of my proudest accomplishments thus far at Scarbrough was the yearly Broker Exam Study group that I started.  In the last 3 years, we have had numerous Scarbrough employees and clients join the study group for various reasons.  Some have just wanted to learn more about the regulations and others have wanted to take the brokers exam.  We have had six people take the brokers exam from Scarbrough and I’m pleased to say that five have passed the brokers exam.  They all studied extremely hard and actively participated in our weekly study group meeting and I couldn’t be prouder to be a part of their success.  These are the trophies on the wall that really matter and this too is Scarbrough Blue.

So what is Scarbrough Blue?
It’s simply something I’m proud to be a part of.

I encourage your comments and opinions. If you would like to leave a comment, you may visit our testimonial page or email me directly at kekstrand@scarbrough-intl.com.