Members of the Senate acted recently to prevent Canada and Mexico from imposing billions of dollars in sanctions against U.S. exports after the World Trade Organization again ruled against U.S. rules for mandatory country of origin labeling for meat products. The exact amount of retaliation that will be authorized is now being arbitrated at the WTO, but Canada has said it will seek more than $3 billion in sanctions and Mexico has said it wants to impose $650 million in countervailing duties. 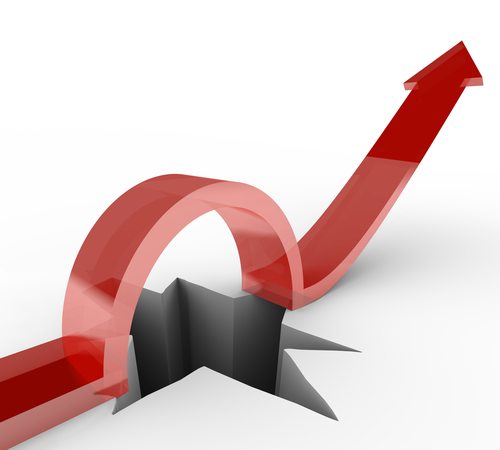 Sens. John Hoeven, R-N.D., and Debbie Stabenow, D-Mich., introduced the Voluntary Country of Origin Labeling and Trade Enhancement Act, which would repeal the mandatory COOL law and replace it with a voluntary origin labeling program.

Specifically, a joint press release states, this bill would remove beef, pork, chicken and ground product from mandatory labeling requirements under COOL and establish a purely voluntary label for U.S.-origin beef, pork, chicken and ground product. It would also maintain the integrity of the origin label by “ensuring that the product is actually ‘born, raised and slaughtered in the United States’ rather than just processed in the U.S.”

Separately, Senate Agriculture, Nutrition and Forestry Committee Chairman Pat Roberts, R-Kan., has proposed an amendment to the highway appropriations bill that would repeal mandatory COOL requirements for beef, pork and chicken, similar to a bill that passed the House of Representatives earlier this year. Roberts rejected efforts to revise the COOL law and asserted that only its elimination will prevent “imminent” retaliation. He added that discussions on voluntary labeling programs should only take place “once COOL is repealed.”