The Seoul Central District Court has called for a meeting of officials who are evaluating the container line, Choi Ung-young, a judge and a spokesman for the court, said in an interview Wednesday. The court thinks it’s important to start the process sooner rather than later, but the sale plan will depend on market conditions, he said. The proposed sale of the entire company comes after an analyst said A.P. Moeller-Maersk A/S’s container line could be interested in buying Hanjin Shipping and smaller rival Hyundai Merchant Marine Co., which is under creditor-led restructuring. The Seoul court had established a committee to evaluate Hanjin Shipping and the outcome is due in November, while the container company needs to submit its proposal for revival by Dec. 23. 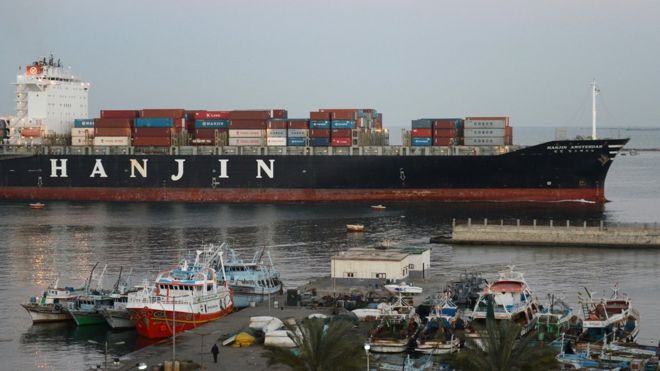 Read Full Article in the American Journal of Transportation