Spot rates dropped 27.4 percent over 13 weeks beginning on Sept. 1. It is the lowest weekly spot rate since June 25. 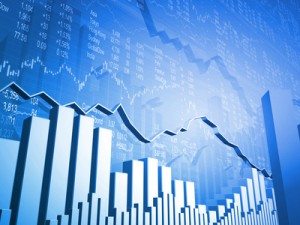 The spot market drops came at a time when operating costs for carriers on the trans-Pacific eastbound trade are rising due to extreme congestion at U.S. West Coast ports. The 15-members of the Transpacific Stabilization Agreement announced a Dec. 15 GRI today to combat the falling spot rates. The carriers will attempt to raise rates by $1,000 per FEU, the largest rate hike in recent TSA history. GRIs in October and November were not successful, with an average realization of less than 25 percent. 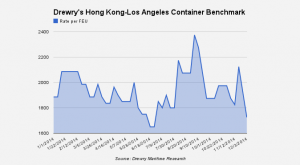