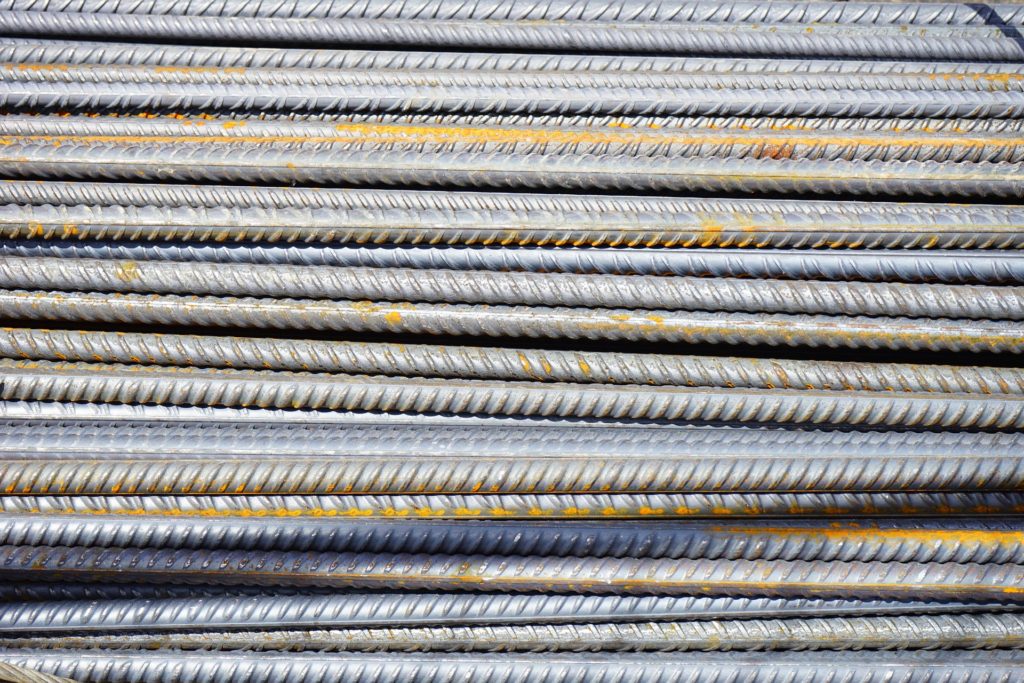 In early March 2018, The Department of Commerce made recommendations to President Trump to impose an additional tax on steel and aluminum imports, revealing after an investigation showed negative effects of steel imports on U.S. national security. Basically, The Commerce Department is making a case that the dumping of cheap steel and aluminum from China and other countries puts U.S. competitors out of business, risking national security. Section 232 goes into effect on March 23, 2018 with some questions still up in the air.  For example, who is excluded from this tax? For starters, manufacturing plants located in Canada and Mexico are exempt, but there are talks that other countries may fall into this list, as well.  Those countries include all in the European Union, Australia, Japan and Korea. Is the United Kingdom still considered to be part of the EU in this scenario?  Good question.

The tariffs imposed will be 25% on steel and 10% on aluminum.  These taxes are on raw materials only and they are in addition to the duty already in place.  Shippers across the United States are anxiously looking for the exclusions rules, but those exclusions from the new tax may not be granted for several months.  In fact, steel and aluminum users that depend on imported products not available from U.S. producers may have to wait up to 90 days for an exclusion. According to Reuters, “An exclusion will only be granted if an article is not produced in the United States in a sufficient and reasonably available amount, is not produced in the United States in a satisfactory quality, or for a specific national security consideration.” Reuters states that the draft Federal Register notice outlines procedures for companies to seek such exclusions.