A month-long strike at a privately run container terminal in state-owned Jawaharlal Nehru Port Trust, India’s busiest container gateway located near Mumbai, has exposed the deficiencies in private cargo contracts and led to calls that public port authorities should invoke a law to ensure that essential services such as ports are run smoothly.

India’s Essential Services Maintenance Act, or ESMA, deals with obstruction of public services that affects normal life. Ports are covered under the law but it has so far not been invoked by the port authorities to deal with worker agitations.

The Nhava Sheva International Container Terminal Pvt. Ltd, or NSICT, is the first private container terminal at a union government-owned port after it opened the ports sector to private funds in 1997. NSICT is fully-owned by DP World Ltd, the port operating company majority owned by the Dubai government. NSICT is one of the two private container terminals operating at JN Port.

Workers unions are well entrenched in India’s dozen state-owned ports such as JN port but a labour unrest at one of the private facilities operating there is considered unimaginable. Private cargo handlers have been able to keep workers unions at bay because they have the flexibility to hire their own labour and not be compelled to take workers from the landlord ports highly unionized labour pool.

The issue, however, at NSICT is that a section of the officers hired by DP World sought to form a union, which was resisted by the terminal management. These officers who were looking after yard planning, supervision and maintenance of equipment and unloading and tower control went on strike, sabotaged equipment, hurting the productivity and efficiency of the terminal.

To be sure, personnel operating the cargo handling equipment were not part of the strike.

“ESMA has been invoked in airports but not in seaports,” said a spokesman for Mumbai-based Indian Merchants Chamber (IMC), a trade lobby with over 3,000 members.

Seaports, according to law, also comes under ESMA. “But nobody is invoking it. When airport is a part of ESMA why is the port authority or the government not looking at invoking it in seaports? Work stoppage has become a passion in Nhava Sheva area (where the port is located). Five persons standing on the road thinks they can close the port. ESMA has not been invoked at seaports because of lack of political will. Politicians are instigating people; that is the biggest challenge. That is reason why JN Port is slowly losing importance and cargo is moving to Pipavav and Mundra ports in Gujarat. Invoking ESMA is the solution to these go slows and strikes. ESMA needs to be invoked by the port authority. It is forceful thing. It is a tool where they can stop this kind of industrial agitation,” the IMC spokesman said.

JN Port Trust acknowledges that the Major Port Trusts Act under which the state-owned ports are governed has provisions for ESMA.

“But no state-owned port has invoked ESMA till now,” an official at JN Port said on condition of anonymity. “If all of a sudden, we invoke it, there will be some industrial dispute. We are taking legal opinion…trying to get opinion from the labour commissioner. We are in the process of sensitizing people that the port activity comes under ESMA and to be careful about strikes. Without doing some ground work, the JN Port management should not say that from tomorrow if somebody says something we will arrest people under ESMA. That should not happen.”

Besides, all the three container loading facilities at JN Port are operating at more than 100% capacity. “So, even a small dispute for 1-2 hours creates a problem because by that time, within two hours, the queue to bring containers to the port is at least 10 km long. Local people try to take advantage of the situation. So that’s the challenge we are facing on a regular basis and we are really concerned about that.” 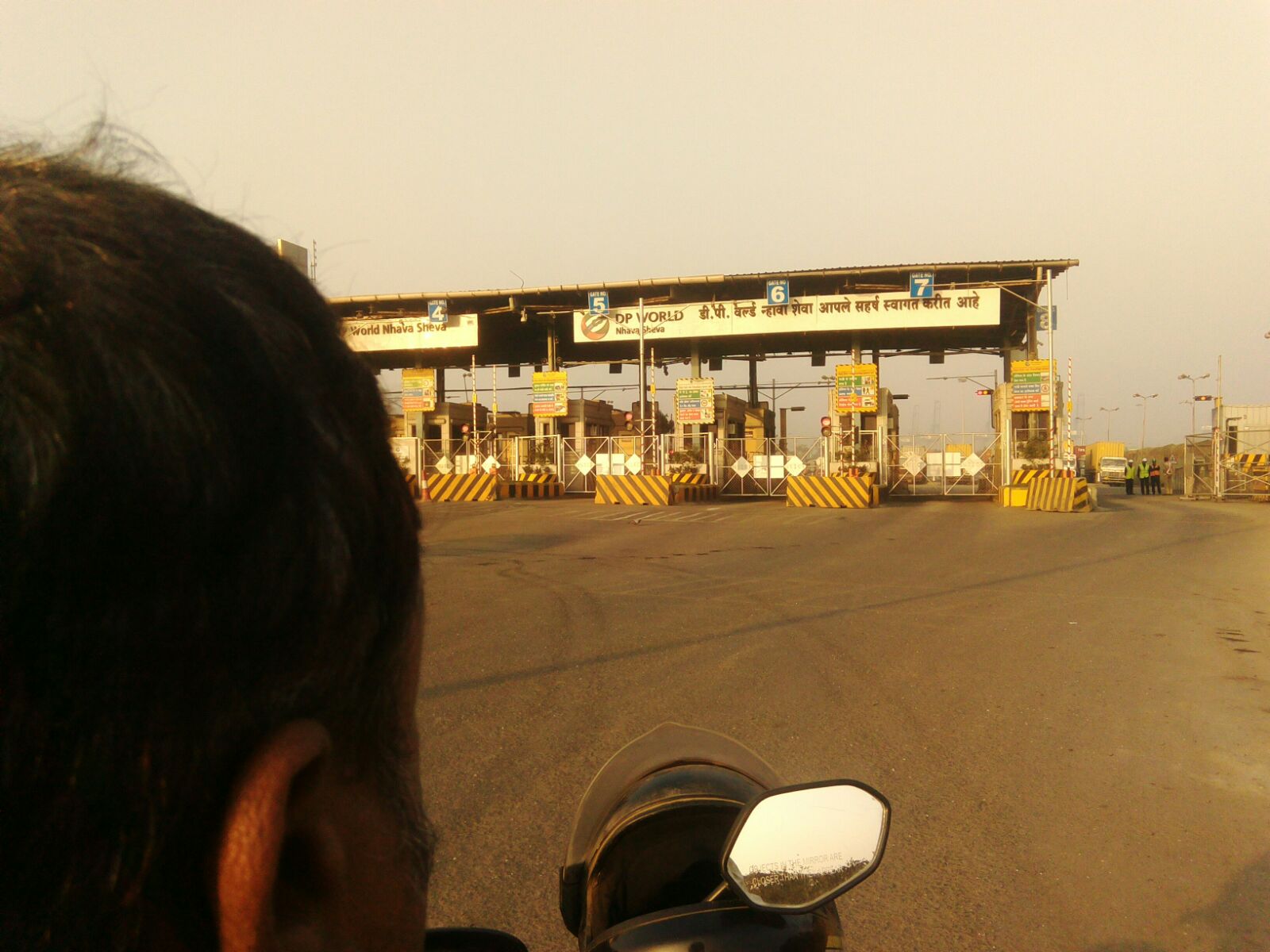 As a result, exporters have been forced to miss shipments or roll over cargo to the next available vessel, according to R. Venkatesh, vice president of the Western India Shippers’ Association, a shippers’ body.

Nearly 20 vessels have missed calls since the strike started, rolled over cargo or called at alternate ports.

NSICT said that normal operations would start by today, saying that the striking employees will resume work after signing a good conduct bond with the management.

A few months ago, Gateway Terminals India Pvt. Ltd, the other private terminal at JN Port, was hit by a 10-day strike by crane and trailer operators, delaying ships and roiled India’s export-import trade.

Since it was an issue between Gateway Terminals and its outsourced RTG operators, JN port could not intervene in the issue.

JN port has always been a spectator to the labour unrest at its private terminals, saying that the concession agreements it had signed with the private firms did not give it the right to intervene in such issues.