More than 24 hours after a deadly magnitude-6.4 earthquake struck Taiwan, rescuers are still pulling survivors out of the rubble.

The earthquake hit at roughly 4 a.m. local time on Saturday (Friday afternoon in U.S. time zones), just two days before the Lunar New Year celebrations. The city of Tainan was the hardest hit — and a single building, a 17-story apartment building that toppled like a folding accordion, caused most of the casualties.

At least 26 people are confirmed dead from the quake, 24 of them from the building collapse, The Associated Press reports.

A day and a half after the quake, rescuers had saved 170 people from the building. More than 100 remain buried in the rubble, authorities believe.

Rescuers have been able to communicate with multiple people still trapped inside the building, and building residents and family members are helping authorities pinpoint the locations of others. But knowing where they are is only part of the challenge: Survivors must then be extracted without causing the building to collapse even further.

“Rescue workers are trying to get the people through windows, but it’s dangerous since there’s still risk of aftershocks and the structural stability of the building is unclear,” NPR’s Elise Hu said on Friday.

As of Sunday, the AP reports, rescuers are planning to bring in excavators to remove some of the top of the collapsed structure and allow greater access to lower levels.

For now, firefighters, police, soldiers and volunteers are combing through the ruins, some using their hands, our Newscast team reports.

The collapse has raised questions over the quality of the construction of the apartment complex, which was built in 1989, the AP reports.

“Eighth-floor resident Huang Guang-wei was pulled out Sunday morning from a different section from where he lived, showing how distorted the building is, Lai said. Rescuers could see Huang only through a 10-centimeter (4-inch) crack and it took eight hours to get him out, Lai said.
“Among the fatalities was a 6-month-old baby girl who was pulled from the rubble and rushed to a hospital, where she was pronounced dead. A deceased man believed to be her father was pulled out 40 minutes later, Wang said.
“A man in his 60s, whose son escaped and whose daughter-in-law was in serious condition, was trying to help rescuers pinpoint his grandsons. ‘My 11- and 12-year-old grandsons are still inside on the ninth floor,’ said the man, who gave only his surname, Huang. ‘I told my son not to buy an apartment here; it was suspiciously cheap.’
“Beside him, another man nodded in agreement as he waited for news of his own relatives on the seventh floor.” 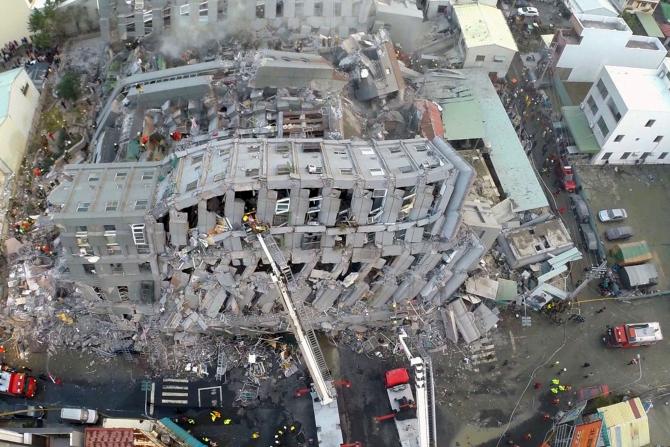 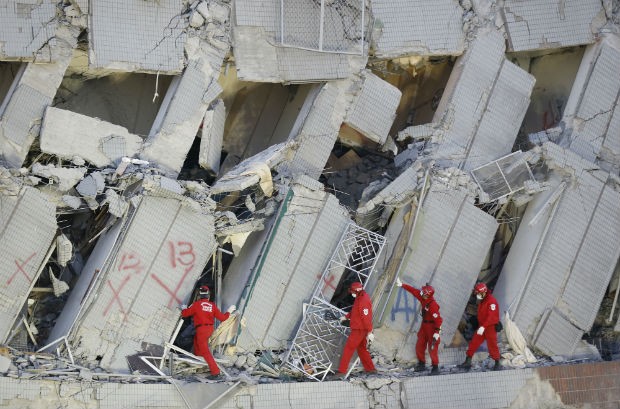 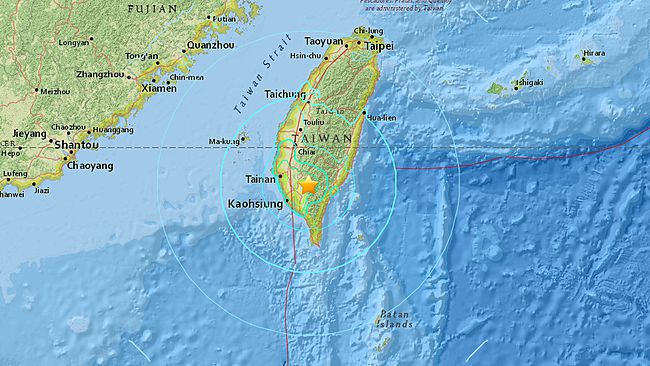 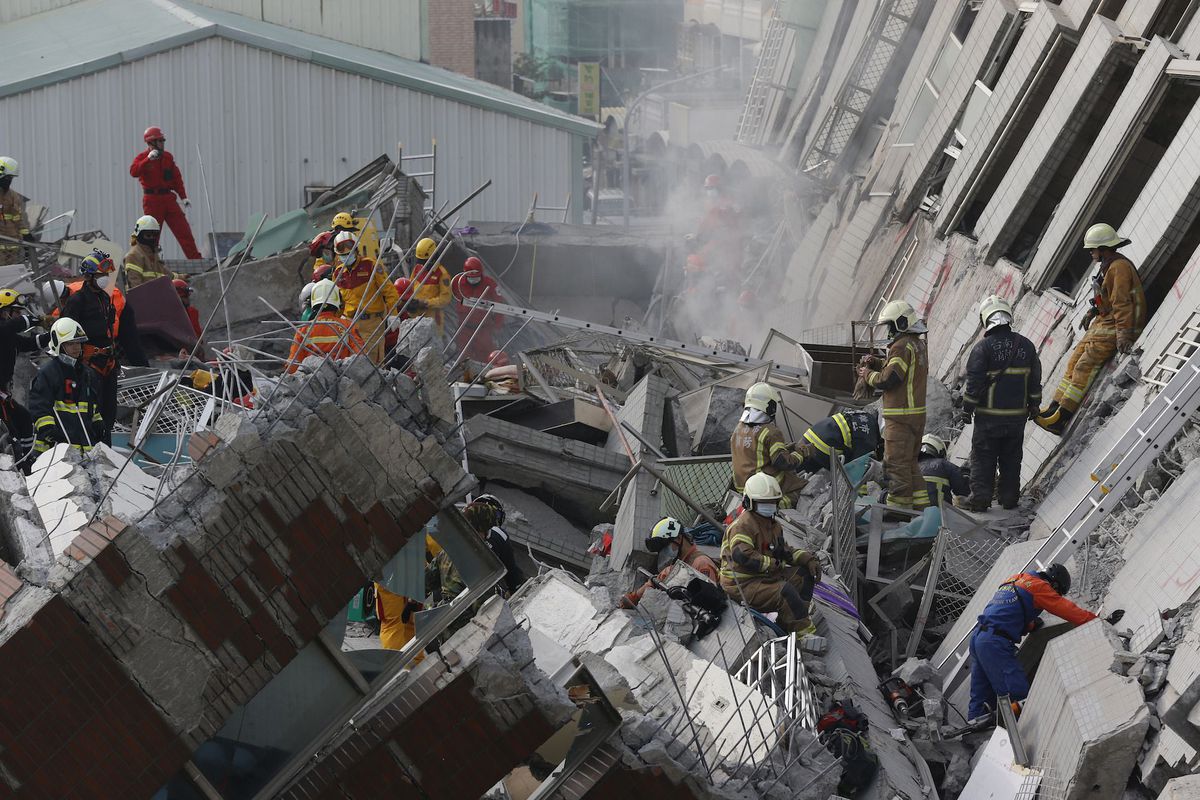