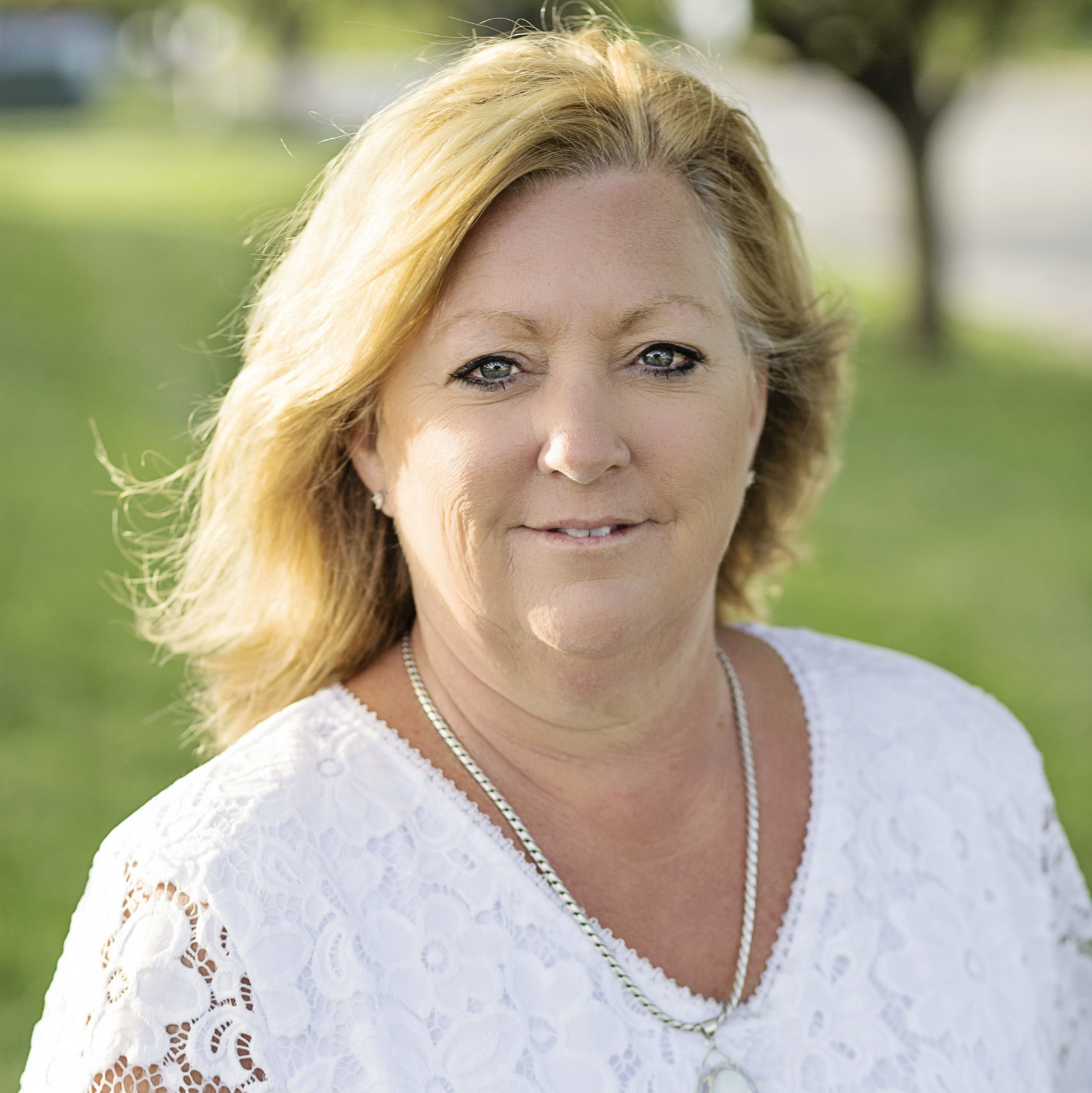 As the company leader of Scarbrough, Jeannie’s mission is to continually develop the Scarbrough team both personally and professionally, while focusing on integrity, community involvement, and the customer experience. In addition, she is a co-founder of the Northland Christian Education System (NCES) in Kansas City, Missouri, where she was elected Treasurer of the School Board in 2008. She also served on the School Board at Northern Hills Church School.

In addition, Jeannie sits on Kansas City’s City Union Mission’s Women Who Changed the Heart of the City Committee. Her passions include her family and helping others in the community and around the world through fellowship and missions.  Jeannie has over 35 years’ experience in international trade.