Truck drivers and warehouse workers at the Port of Los Angeles-Long Beach are gearing up to launch their 16th strike in 5 years, starting on Monday, October 1, 2018.  The employees will be picketing at company facilities, marine terminals, rail yards, warehouses and distribution centers and even customers’ retail outlets throughout great Los Angeles, San Diego, Inland Empire and High Desert. 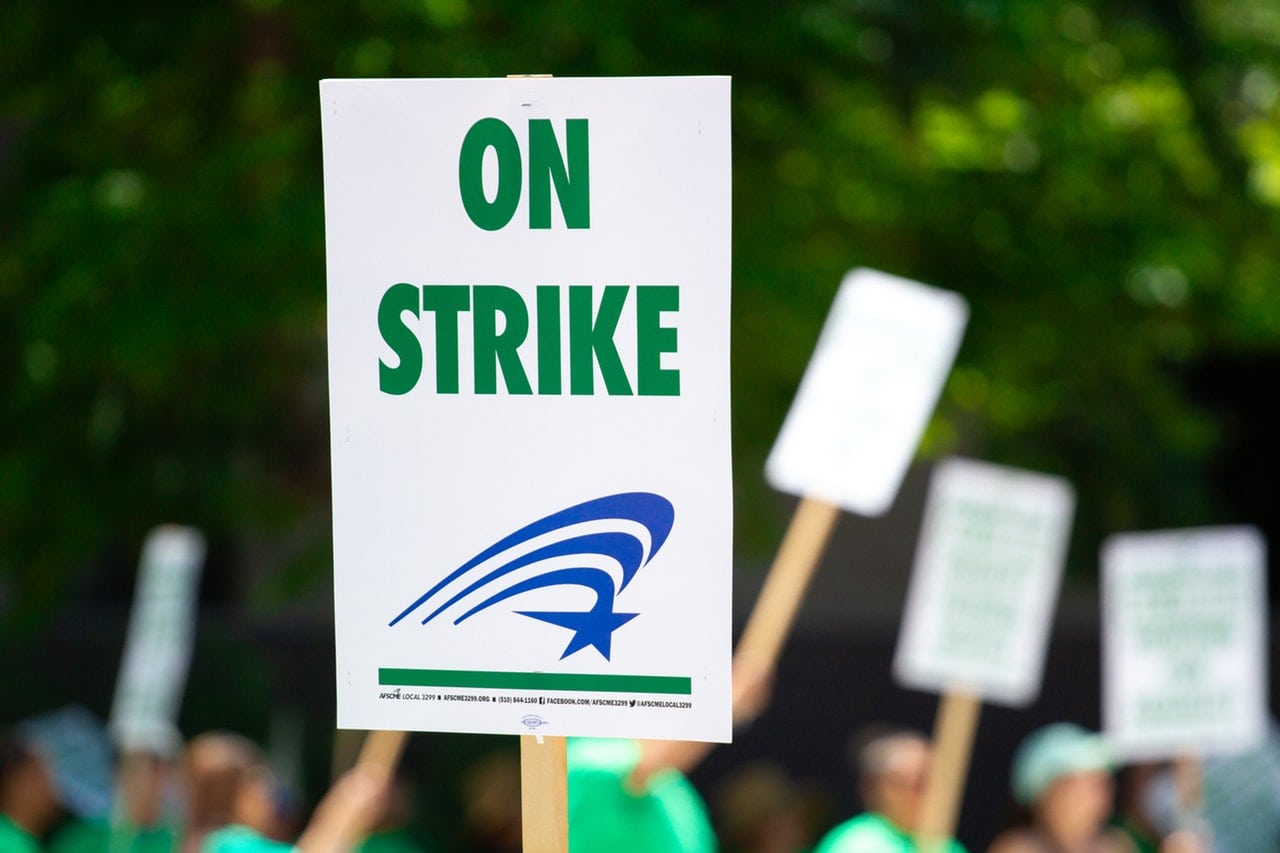 “Drivers at the Ports of Los Angeles and Long Beach have been challenging their misclassification as “independent contractors” and exercising their rights as employees by engaging in collective action in the courts, in their truck yards, and at the ports – including 15 strikes in the last five years. It is estimated that there have been legal misclassification claims pursued on behalf of at least half of the misclassified drivers at America’s largest port complex, either by drivers filing individual wage claims or being part of class action lawsuits. Upon investigating the facts, multiple agencies and courts at both the state and federal levels have determined that drivers are, in fact, employees and therefore protected by employment and labor laws. Read more.”