Outer Harbor Terminal (OHT), the second largest terminal at the Port of Oakland, a joint venture of Ports America  and affiliate to MSC, has decided so cease operations and terminate a 50 year lease.  Operations will be turned back over to the port by end of March.

OHT intends to run business as usual for the next 30 days, and will continue with transitioning all containers out of the terminal for the next 60 days. [Source]

According to American Shipper, John Driscoll, the Port’s Maritime Director, said “the decision to terminate the lease was made unilaterally by Ports America,” and its departure provides “two significant opportunities: ships and cargo can be redirected to Oakland’s other marine terminals which have excess capacity; and the Port can find new, better uses for Ports America Outer Harbor Terminal.” 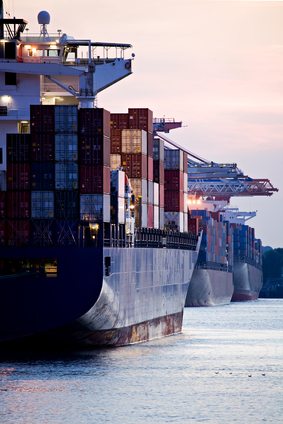 According to World Maritime News, the Port of Oakland officials promised to keep cargo moving efficiently adding that vessels will be rerouted to adjacent terminals after the shutdown occurs. Port representatives assured shipping lines and cargo owners that planning is already underway to blunt the shutdown’s impact.

The Port of Oakland, established in 1927, currently houses 5 container terminals and 2 intermodal rail facilities that connect to BNSF and Union Pacific Railroads. It is the fifth busiest container port in the USA.  Ports America is proud to be the largest terminal operator and stevedore in the United States, operating in more than 42 ports and 80 locations.