The benefits of setting up a maquiladora in Mexico

The benefits of setting up a maquiladora in Mexico

Excerpt from: The Offshore Group | December 3,2015

Many foreign companies have become interested in setting up manufacturing operations in Mexico. The country has uniquely positioned itself as a prime offshoring destination for organizations that produce consumer goods. This is due in large part to a rapidly growing workforce possessing the required technical skills to produce quality products at a fraction of the cost that it would be in other countries, such as the U.S.

In addition, the North American Free Trade agreement allows necessary manufacturing items and finished goods to move into and out of the country without incurring tariffs. These two points alone make it easy to understand why companies are aggressively looking to establish operational bases in the country. 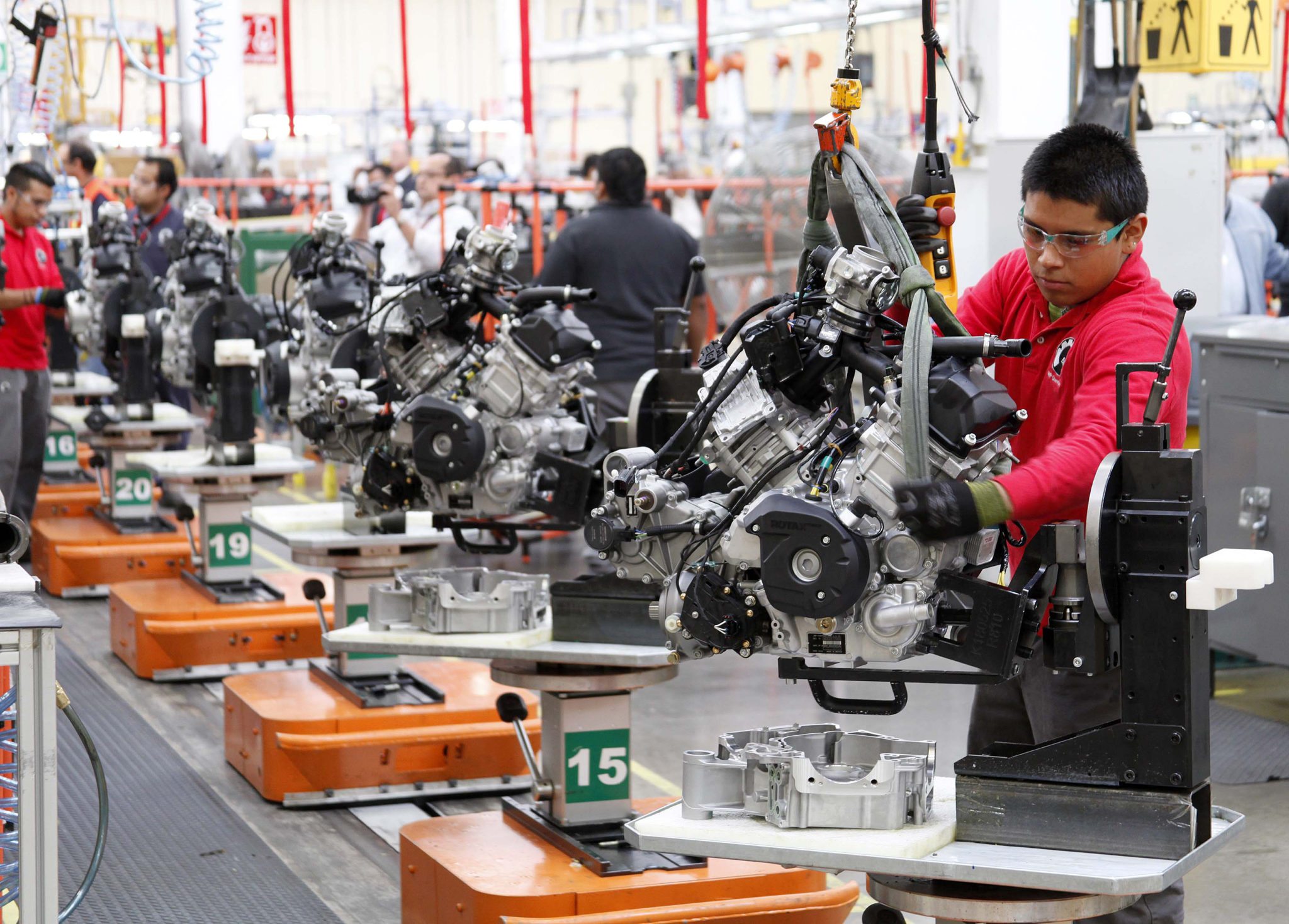 Understanding maquiladoras
In order for companies to begin producing consumer goods, they need to establish a maquiladora in Mexico, which is nothing more than a factory that receives special tax breaks from the Mexican government, The Economist wrote. These facilities have been a part of the country’s economy for the better part of 50 years and they manufacture everything from clothing to automobiles and airplane components.

The Economist stated that between 2009 and 2012, foreign investment into maquiladora operations grew by more than 50 percent to $7.4 billion. Also within that three-year timeframe, product exports were valued at $196 billion. It’s clear that Mexico is receiving a lot of attention and companies are looking to capitalize on the favorable manufacturing conditions established as a result of government legislation in the country.

PricewaterhouseCoopers’ white paper, “Maquiladora Guide: Doing Business in Mexico,” revealed that maquiladoras are critical to the Mexican economy. Citing data from the IMMEX Maquiladoras National Association, foreign production factories employ 80 percent of Mexico’s labor force comprised of those with specialized manufacturing skills. In addition, maquiladoras are responsible for 65 percent of the country’s exports.

These facilities can be established virtually anywhere in the country, as long as the products manufactured are sold outside of the country and if they aren’t, then the foreign company must pay a customs tax – a relatively minor inconvenience when juxtaposed against the many other significant benefits that come with manufacturing in Mexico.

Benefits of maquiladoras
In additional to foreign companies being able to set up maquiladora operations in Mexico wherever they choose, a white paper from the University of Delaware revealed that the country places no limit on the items that can be manufactured within its borders. The only caveat to this involves the production of handguns and other firearms. In this instance, the foreign company must obtain a permit from Mexico’s Secretary of Defense before operations begin. Additionally, if products involve the use of any radioactive or nuclear components, then the Mexican Nuclear Regulatory Agency must be notified beforehand and upon inspection, a manufacturing permit will be granted.

The benefits of selecting Mexico as an offshoring location are many. However, working with a company that is familiar with the legal and governmental obligations that must be met before establishing a maquiladora operation is paramount for foreign entities looking to ensure that their manufacturing activities take place without a hitch.