KANSAS CITY, MO — The Scarbrough Group has named Samuel Camarillo, Director of Southern Border Region. In addition to his role as Director General of Scarbrough Mexicana, Camarillo will oversee southern border operations and strategy from the Scarbrough International office in Laredo, TX.

“We needed to have the right person in the right seat when it comes to our operations at the southern border – that’s Samuel,“ said Scarbrough Group President and COO Adam Hill. “With him at the helm, we are heading ten thousand steps in the right direction.”

Camarillo will transition to his new Director role after more than three years managing the southern border operation for the organization. Scarbrough International has seen business on both sides of the border grow substantially during Samuel’s tenure in management. His elevation to a director position reinforces Camarillo’s crucial role in helping the business adapt to challenges like the COVID-19 pandemic and USMCA.

Samuel draws from a deep well of experience to help guide logistics on either side of the US-Mexico border. After earning a law degree from the North East University in Mexico, Camarillo started his career working with Mexican Customs Field Operations for nine years. He then spent more than fifteen years working with US, Canadian, and Mexican logistics companies.

“It’s a pleasure to see Samuel rise to the level of Director at Scarbrough,” said Executive Vice President Kathy Shanks. “His enthusiasm and vision for the company are contagious — I’m not at all surprised to see what he has accomplished.”

With decades of industry involvement and a broad foundation of education in customs and logistics, Camarillo is prepared to lead Scarbrough’s southern border operations toward continued success.

About the Scarbrough Group of Companies 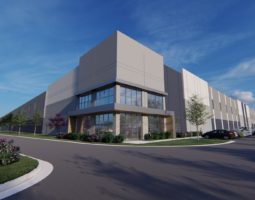 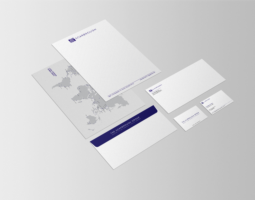