In 2011, President Obama and Canada’s Prime Minster Harper announced the Beyond the Border initiative to enhance security and accelerate the flow of people, goods, and services between the United States and Canadian border. On February 18, 2015, Beyond the Border reached a new milestone: the United States, Canada, and the state of Michigan signed an agreement to finance the proposed New International Trade Crossing (NITC) that will link Detroit and Windsor, Ontario. The Detroit-Windsor corridor is one of the most important crossings for U.S.-Canadian commerce. The new agreement includes funding for a U.S. customs plaza that will be procured as part of the NITC public-private partnership to finance, design, construct, operate, and maintain the project. The costs of the project will be paid from future toll revenues. 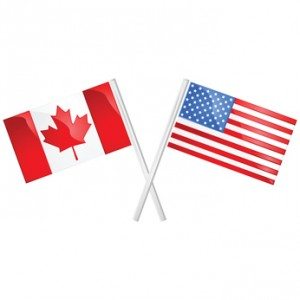 The new agreement is a result of several years of discussions and cooperation among the U.S. Department of State, U.S. Customs and Border Protection, the U.S. General Services Administration, the state of Michigan, the Windsor-Detroit Bridge Authority, and Transport Canada. Above all, the agreement reflects the ongoing commitment of U.S. and Canadian officials to promote long-term economic growth in the region.