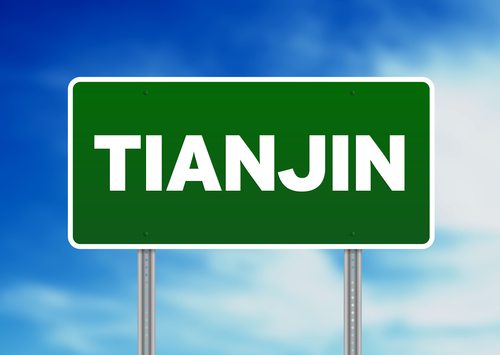 Claims related to the massive explosion at the port of Tianjin, China, may grow to as much as $6bn, says the International Union of Marine Insurance (IUMI). More than half of the claims reportedly fall within marine insurance or reinsurance lines – potentially making it the largest single marine disaster (by claim value) in history, surpassing Hurricane Sandy.

Initial cost estimates for insurance industry exposure were in the range of $1.5bn to $3.3bn, significantly less than the present forecasts. The cost creep is due to increased value estimates of affected assets, plus contamination and cleanup-related expenses that were not included in earlier tallies.

The exact cost of contamination has been difficult for adjusters to estimate. Access to the blast area has been restricted, and experts said that even outside of the immediate radius, chemicals released in the explosion may cause corrosion damage to an as-yet unknown total number of vehicles. An IUMI member at a recent panel reportedly suggested that as many as 70,000 cars could have been affected by the blast and its fallout. The initial estimate from Lloyd’s was in the range of 10,000.