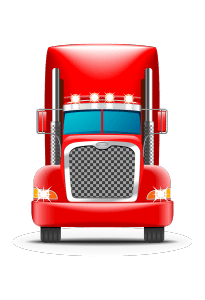 Some containers and commodities sat idle in the area as drivers protested against low rates, increases in inflation, high operating costs, extensive wait-times at rail yards, and unsafe and unhealthy long working hours.

Originally, CTAO was asking that drivers be classified as “skilled workers,” allowing them to unionize, but there is no indication such a provision was in the agreement between the two sides.

“Both parties came together in good faith and we thank the CEO’s who have signed today, we applaud your leadership, courage and cooperation. This was the result of a collective desire to get the drivers back on the road. After 10 years we have set the bar for container truckers and the standard that the industry respects.” Said Patrick Rhodin, CTAO president