In CBP’s efforts to improve trade enforcement via the Trade Facilitation and Trade Enforcement Act, U.S. Customs and Border Protection is creating a new process to crack down on importers evading antidumping and countervailing duties.  For example, importers that misrepresent the country of origin or submit false documentation are looking at increased penalties.

Commissioner R. Gil Kerlikowske said “CBP has had increasing success in identifying and disrupting distribution channels of imported goods that seek to evade AD/CV duties and expects to see an increase in penalty cases as a result of its new authorities.”

According to Sandler, Travis and Rosenberg, “CBP recently issued regulations setting out the formal process it will use to act on its new authority under the EAPA to investigate allegations of AD/CV duty evasion. This rule allows any interested party, including competing importers and federal agencies, to submit such allegations and sets a fairly low bar for CBP to launch an investigation. CBP has broad authority to conduct these investigations and can impose initial remedial measures that could interrupt a supply chain in as little as 90 days. Any final determination of evasion may be met with not only AD/CV duties but also other enforcement measures such as civil or criminal investigations.” 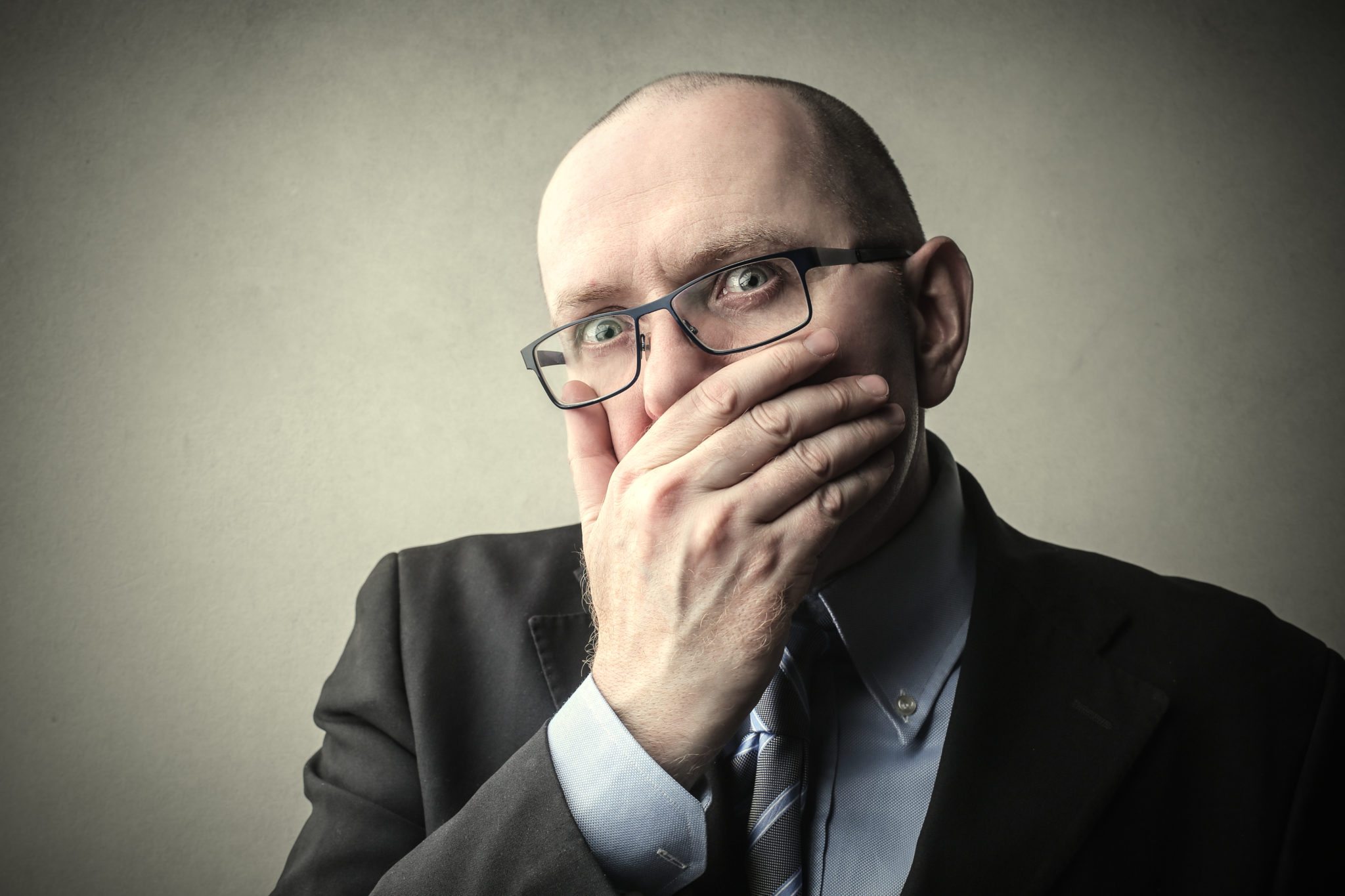 Scarbrough’s Consulting Team suggests importers conduct internal reviews and audits to verifity the classification and origin of their goods.  If anything should arise during those internal reviews, we suggest self-disclosure.  We can help make all this happen and with ease. Please contact us if you are interested in a receiving a free one-hour initial consult.  Email consulting@scarbrough-intl.com or call 816-584-2408.