The Combat for Wildlife Trafficking

The United States, the European Union and 44 others signed Feb. 13 in London a declaration setting forth new efforts to combat illegal trade in wildlife, which is valued at about $19 billion annually and has increased significantly in recent years. This declaration follows the Obama administration’s Feb. 11 announcement of a new National Strategy (see below) to curtail such trade. [source]

In order to decrease these illegal activities, the signatories commit to the following actions:

–          Ensuring prosection and penalties for criminals 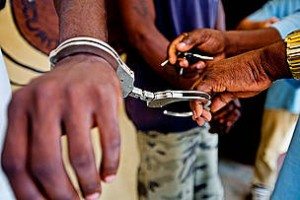