The Trans-Pacific Partnership will increase U.S. annual real incomes by $131 billion, or 0.5 percent of GDP, and annual exports by $357 billion, or 9.1 percent of exports, over baseline projections by the time it is nearly fully implemented in 2030, according to estimates in a recent working paper issued by the Peterson Institute for International Economics. The TPP will increase U.S. wages but is not projected to change U.S. employment levels, the report adds, though it is expected to slightly increase “job churn” (movements of jobs between firms) and impose adjustment costs on some workers.

“Given the scope and complexity of topics addressed, the diversity of the negotiating parties, and the backdrop of inaction on urgent trade issues, the TPP is a notable accomplishment,” the paper states. “It is a substantial positive response to slowing world trade growth and rising trade barriers, and a major contribution toward a rules-based global economy.” The paper explains that the agreement “appears to have met its two most important negotiating objectives” by providing substantial economic benefits to its members and developing comprehensive rules for economic integration in areas of commerce “that have raced far ahead of the WTO rulebook, including services, investment, telecommunications, the digital economy, and other critical industries.”

Moreover, the paper adds, if the TPP is ratified and implemented smoothly, these rules will renew progress in strengthening the world trading system. “Once in place, the TPP is likely to promote additional integration in the Asia-Pacific region,” possibly including the creation of a Free Trade Area of the Asia-Pacific that could include all members of the Asia-Pacific Economic Cooperation forum and more than double the gains for the United States. TPP could also generate “competitive pressure” that could accelerate the Transatlantic Trade and Investment Partnership and broader global negotiations.

The final TPP text was recently released and a formal signing ceremony is set for Feb. 4 in New Zealand. However, the agreement’s prospects in the U.S. remain uncertain amid the politics of a presidential and congressional election year and demands for changes to certain provisions. 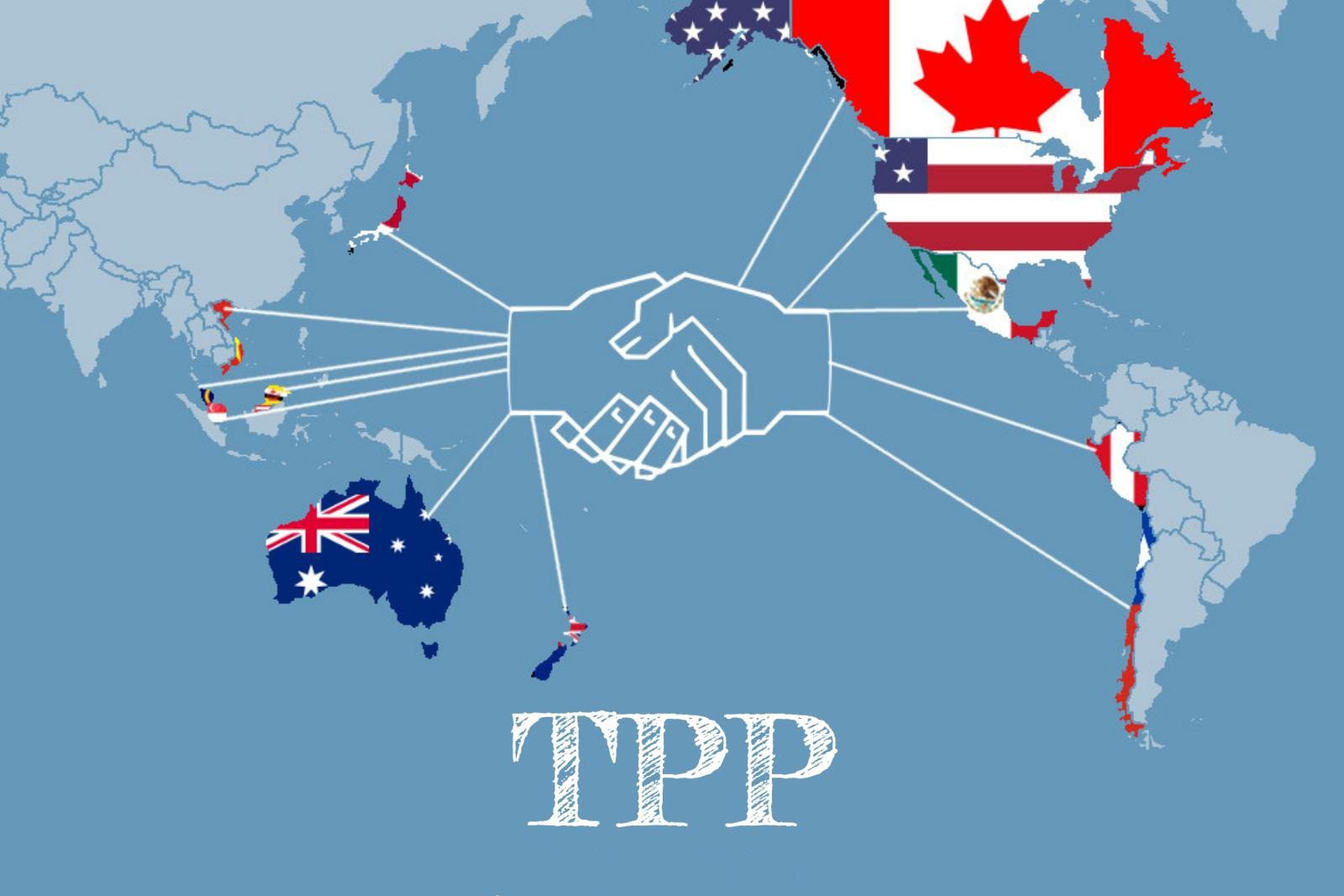