The Transpacific Stabilization Agreement, a discussion agreement among 15 container carriers that handle more than 90 percent of container cargo in the transpacific trade, said that they will imposed a charge on containers moving under intermodal “store-door” delivery through rates from Asia to the U.S.

Brian Conrad, the executive administrator of TSA, said that congestion and associated costs are the result of a convergence of factors, among them equipment interchange issues, railcar shortages, freight backup at intermodal terminals, and a shift of intermodal cargo to more costly pure-truck moves.

“These are systemic issues that will get resolved over time, but in the midst of the peak season and with demand still strong, we don’t have time,” he said. “Carriers are doing their best given the service and infrastructure constraints we see across the supply chain. For now, as we all work on solutions, the key is cost recovery.” 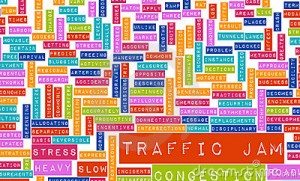