Single Window. Under a recently signed memorandum of intention on trade facilitation, the U.S. Department of Commerce and Brazil’s Ministry of Development, Industry and Commerce will exchange lessons learned and best practices as each country develops and deploys its single window system for international trade.

This engagement, which will be initiated before the end of 2015, will support each country’s efforts to use automated capabilities and mo 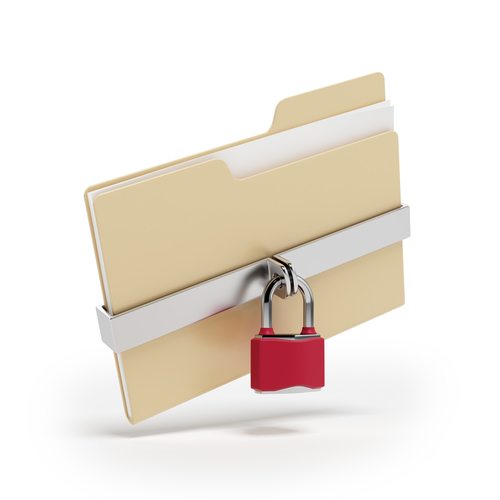 Supply Chain Security. The U.S. Department of Homeland Security and Brazil’s Secretariat of the Federal Revenue have signed a work plan regarding mutual recognition of their authorized economic operator programs, under which they will work toward recognizing the equivalency of each other’s security protocols to facilitate processing for low-risk cargo and promote greater trade.

Conformity Assessment. The DOC and the MDIC signed a memorandum of intent to expand their cooperation on standards and conformity assessment. The MOI emphasizes work with relevant public and private stakeholders, including U.S. and Brazilian standards-developing organizations and trade associations.
{Photo Source: Depositphotos.com/ekostsov}

The two sides also expressed willingness to expand cooperation in this area by supporting initiatives that help eliminate obstacles to the growth of trade flows and bilateral investment.

Tax Evasion. A bilateral agreement to implement the Foreign Account Tax Compliance Act that recently took effect is expected to improve international tax compliance and combat offshore tax evasion by facilitating an annual automatic exchange, on a reciprocal basis, of specific account holder information that financial institutions in each country will report to their own governments as required under local law. The first exchange of information is scheduled to occur in September.