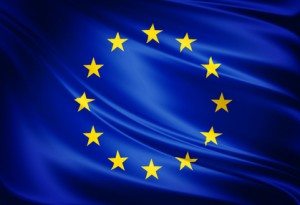 According to the statement, U.S. and EU trade agreements do not prevent governments at any level from providing or supporting services in areas such as water, education, health and social services. They also do not require governments to privatize any service, prevent them from expanding the range of services they supply to the public, or prevent them from providing public services previously supplied by private service suppliers. Instead, defining the appropriate balance between public and private services is up to the discretion of each government.

In addition, the statement said, U.S. and EU trade agreements do not impede governments’ ability to adopt or maintain regulations to ensure the high quality of services and to protect important public interest objectives such as the protection of health, safety or the environment.

The statement was issued following a meeting in Brussels where the two officials discussed the state of play in all areas of the TTIP negotiations as well as the agendas for the next two negotiating rounds, which are expected to take place in April and July.