The U.S. and Mexico are taking a number of steps to increase the global competitiveness of North America, including by modernizing their shared border and improving regulatory cooperation. Among the efforts highlighted at a recent meeting under the U.S.-Mexico High Level Economic Dialogue are the following. 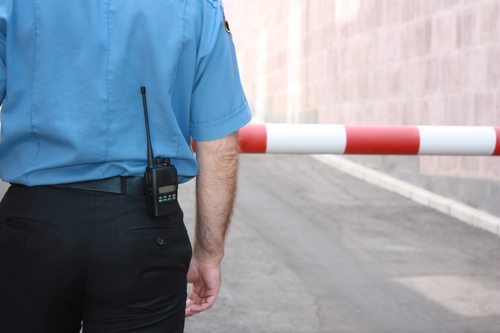 Customs Manifests. U.S Customs and Border Protection and Mexico’s Tax Administration Service (SAT) are developing a single, shared customs manifest for use in both countries for all transportation modes. The single rail manifest (northbound) is already operating at four of seven railway border crossings (Mexicali, Nogales, Juarez and Matamoros) and the remaining crossing points as well as the air and sea manifests should be operational by the end of 2015.

Pre-Inspection. In the coming months CBP and SAT will inaugurate two cargo pre-inspection pilots. At the Laredo International Airport they will inspect air cargo shipments from the auto, electronics and aerospace industry sectors bound for eight Mexican airports (Aguascalientes, Guadalajara, Toluca, Hermosillo, Ramos Arizpe, San Luis Potosi, Silao and Queretaro). On the Mexican side of the border, at the customs port of Mesa de Otay – Baja California, personnel from both agencies will inspect U.S.-bound shipments of Mexican agricultural products. A third pilot site adjacent to the Mexican customs port in San Jeronimo, Chihuahua, where U.S.-bound shipments of computers and other electronic goods will be jointly inspected, is planned for 2016.

Agricultural Trade. The Mexican Secretariat of Agriculture and the U.S. Department of Agriculture have agreed to continue cooperation on the development of mutually compatible systems for the exchange of plant and animal health electronic certificates, which should increase the compliance of imported and exported shipments of agricultural products and enhance food safety and trade.

Border Infrastructure. As part of an effort to strengthen the main corridors that facilitate two-way trade, three border infrastructure projects will be inaugurated this year: the west rail crossing at Brownsville-Matamoros between Texas and Tamaulipas, the Tornillo-Guadalupe port of entry at the Texas-Chihuahua border, and the San Diego-Tijuana Airport pedestrian bridge.

Customs Training. Mexico and the U.S. are working together to promote development in Central America and the Caribbean, including in strategic areas such as training on borders and customs inspection.