U.S., Others Call for Steps to Address Global Steel Overcapacity

U.S., Others Call for Steps to Address Global Steel Overcapacity 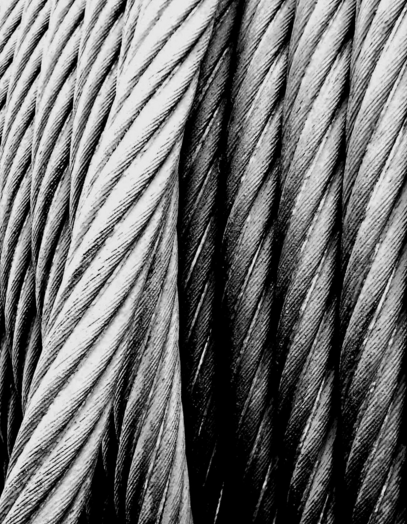 Citing the “dramatically worsening” steel market situation in all three countries, the governments of Canada, Mexico and the United States announced April 11 that they agree on the need for governments of all major steel-producing countries to make strong and immediate commitments to address the problem of global excess steelmaking capacity.

According to a joint press release, this excess capacity more than doubled from 2000 to 2014 and is expected to continue to grow through 2017 despite weakening demand worldwide.

In North America, steel production declined while the volume of non-NAFTA finished imports increased by more than 40 percent in 2014 and 2015 compared to 2012 and 2013. Steel exports from these three countries declined 19 percent from 2014 to 2015 and the region’s steel industries are experiencing decreased profitability and thousands of job losses.

The Organization for Economic Cooperation and Development’s Steel Committee has arranged a high-level meeting to be held in Belgium April 18 that will assess the situation and adopt policy approaches to address the excess steel capacity situation.

The press release states that Canada, Mexico and the U.S. are looking to this meeting to lay the groundwork for restoring a healthy global steel market and reducing government-led distortions in the steel sector, including working toward robust commitments to curtail government subsidies and other supports that artificially maintain or increase steelmaking capacity and to reduce uneconomic excess capacity.

Steel overproduction is getting attention within the U.S. as well. The Department of Commerce and the Office of the U.S. Trade Representative had to extend an April 12 public hearing into April 13 to accommodate dozens of requests to provide comment.

Ahead of that hearing members of the Senate Finance Committee, asserting that growth in global steel production has been led principally by China, urged the Obama administration to respond by enforcing U.S. trade laws.

These include the recently enacted Trade Facilitation and Trade Enforcement Act, which helps ensure that granted relief effectively addresses unfair trade and that U.S. Customs and Border Protection is properly equipped to collect antidumping and countervailing duties lawfully owed, and the American Trade Enforcement Effectiveness Act, which modifies AD/CV law to address aspects of the methodologies used to analyze petitions for relief from unfair trade practices.