SkyBridge Arizona is excited to open its doors to the public, offering tens of thousands of jobs, increased revenue for the city, and a new way to increase trade between the USA and Mexico border. 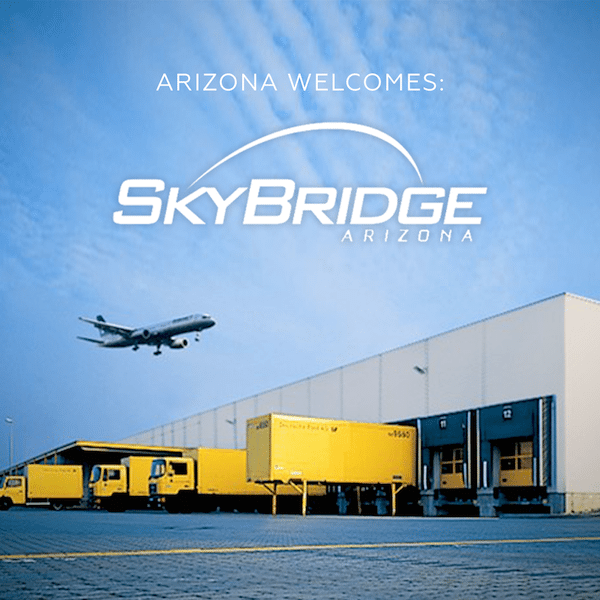 Yes, the SkyBridge is an exciting piece of information, but it is not the first to house both US Customs and Mexico Customs agents.  The Laredo Airport in Laredo, TX also houses Customs from both sides of the border.

Scarbrough is proud to have an office on both sides of the border in Laredo and Nuevo Laredo, but this is just one location where we can conduct business with our Southern partner.  Scarbrough is able to clear Customs in all ports in Mexico and in USA.

SkyBridge expects to capture 5 percent of the Southwest export market to Mexico by 2025, which represents $650 million annually. Revenues generated through taxes and fees support airport maintenance, police and fire, and other airport operating costs.”