The United States-Argentina Trade and Investment Framework Agreement (TIFA) was signed during President Obama’s visit to Argentina in March 2016.  A recent inaugural meeting was held in early November 2016, where the United States-Argentina Council on Trade and Investment agreed on establishing an Innovation and Creativity Forum for Economic Development to discuss issues of mutual interest, including geographical indications, industrial designs and the importance of intellectual property protections for small- and medium-sized enterprises. 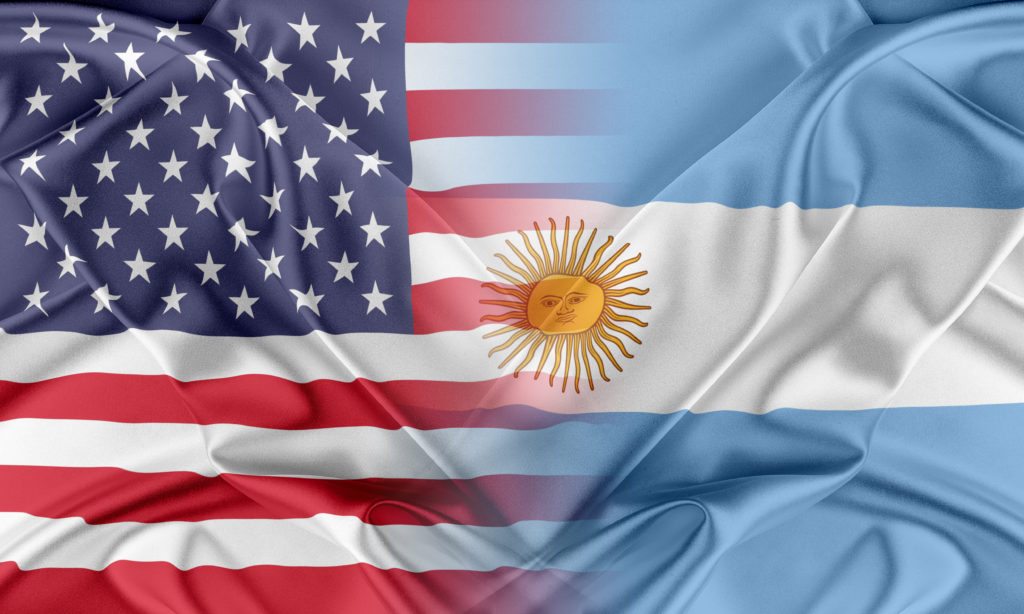 The United States and Argentina also renewed their mutual commitment to cooperate on a range of multilateral issues and discussed the following:

Furthermore, the Government of Argentina requested that the United States consider re-designating Argentina as a beneficiary developing country for the GSP program and the Office of the United States Trade Representative (USTR) has decided to initiate a public review process to determine whether Argentina meets the GSP eligibility criteria.

What is GSP?  The Generalized System of Preferences (GSP) is a U.S. trade program designed to promote economic growth in the developing world by providing preferential duty-free entry for up to 4,800 products from 129 designated beneficiary countries and territories. GSP was instituted on January 1, 1976, by the Trade Act of 1974. Find out more here.

The next United States-Argentina Council on Trade and Investment meeting is planned for 2017.