Carrier Alliances in the United States have recently undergone a major transformation. Previously, there were four shipping alliances, which have now merged to form three updated alliances.

Ocean Alliance and THE Alliance are new alliances that have formed as a result of a merger. 2M Alliance has renewed its service offerings but is still in partnership with Hyundai Merchant Marine. The two new alliances will start operating on various new ports on the Asia-Europe route, while they will stop operating on some ports on the Trans-pacific route, where they previously offered their services. 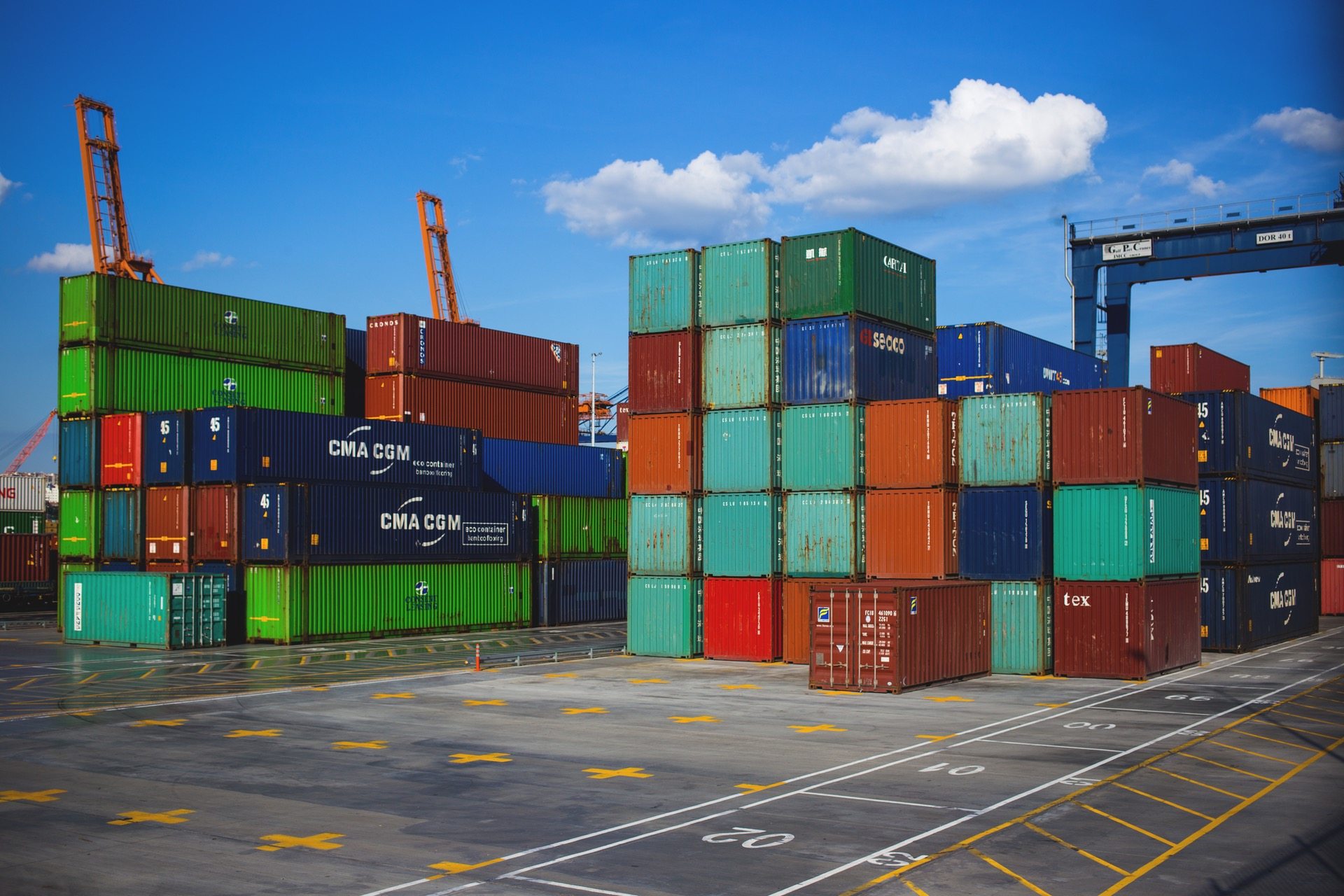 The four alliances which previously operated were the:

The Carrier Alliance agreement was updated on April 1, 2017.

The updated alliance scheme comprises of the:

What else can you tell me about the alliances?

The Ocean Alliance connects China Cosco shipping with CMA CGM, Evergreen Line and OOCL through a slot sharing agreement. The impact of this newly formed alliance will be visible on the operations of other major alliances. It is also predicted that 2M will manage approximately 70% of the alliances’ direct routes.

Currently, the alliances are using the Suez Canal and Panama Canal to conduct their operations. Based on the CargoSmart data, it is predicted that the services on Suez Canal will experience a decline of 7%, while the operations on the Panama Canal will remain the same. In addition to that, Panama Canal’s route will primarily be used by The Ocean Alliance.

The benefits of these alliances are evident in the form of shorter transit times, fewer sailing days per week and an emergence of new port pairs across Asia-Europe route.

The update in alliances has also had a notable effect on port activities. Some of the Asian ports have benefited from the updated scheme while others have experienced a loss of activity on the ports. For instance, Singapore port has benefited from an increase in the incoming shipments. On the contrary, business activities at Port Kelang and Hong Kong port have been reduced due to the change in the alliance’s route.

The key concern associated with the update in the alliance agreement is that the operating ports across the Trans-pacific region will be lost. It is estimated that approximately 120 port pairs won’t be operational under the new alliance agreement.

In addition to that, more than 50% of the routes under the Ocean Alliance and The Alliance schemes are transhipment in nature, instead of direct routes that were previously offered. The main concern for ship carriers is that the lack of direct routes will cause them hindrance in meeting shipment deadlines.

Moreover, under the regulations of the updated alliance agreement, all shipments will be carried on the same vessel regardless of the fact that they might be booked with different carriers.

Overall, the updated carrier alliance exhibits significant potential, but its real impact on the US economy is yet to be seen.

Special guests with American Shipper and The Container Store will be joining Scarbrough on June 7, 2017 in a panel discussion on the recent carrier alliances and what it means for the shipper.  The conversation will be open for questions to the audience via online chat. We encourage you to join!  Register now.