Excerpt from: American Journey of Transportation | By: Reuters | December 20, 2015

The U.S. trade office said it is increasingly concerned about Alibaba Group Holding Ltd’s consumer shopping website and warned it must make a greater effort to stop the sale of pirated and counterfeit goods on its online platforms. The U.S. Trade Representative refrained from putting two Alibaba sites – the business-to-business website Alibaba.com and its hugely popular Taobao Marketplace – back on its annual “notorious markets” blacklist, but the office said it encourages the company to fully cooperate with all copyright and trademark holders to address ongoing complaints.

Both sites were on the piracy blacklist, which highlights markets linked to significant intellectual property infringement, beginning in 2008. Alibaba.com was removed in 2011 and Taobao in 2012 after they made efforts to work with legitimate sellers to clean up the site. 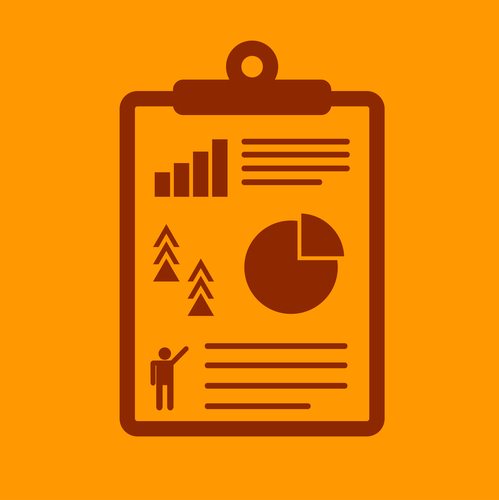 Since then, the Chinese e-commerce giant has worked toward enforcing anti-counterfeit procedures, but the trade office said it is unclear what effect these measures are having.

“Despite these new procedures, USTR is increasingly concerned by rights holders’ reports that Alibaba Group’s enforcement program is too slow, difficult to use, and lacks transparency,” the trade office said, referring to complaints from trademark holders that sell merchandise on the site.

Alibaba has lobbied hard to stay off the list, which would hurt its efforts to shed perceptions that its sites are riddled with fakes and could drag down its share price, after coming under renewed pressure this year over suspected counterfeits sold on its platforms.

The trade office said it would continue to monitor the sites over the coming year to see if overall efforts to remove fakes and penalize counterfeit sellers are effective.