Scarbrough International, Ltd. would like to take a moment to recognize the more than 20 million men and women who have committed to protect our country and our people while serving in the US Armed Forces. Our thoughts and prayers continue to be with our nation’s troops and veterans as we reflect on the service and sacrifice of these heroes everyday. Thank you!! 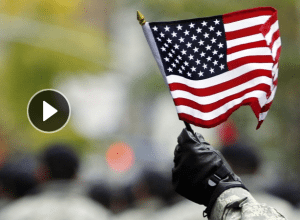 The brave men and women who serve and protect the U.S. come from all walks of life; they are parents, children and grandparents. They are friends, neighbors and coworkers, and an important part of their communities. Here are some facts about the current veteran population of the United States.

There are approximately 23.2 million military veterans in the United States.