Votes in House on TPA Puts Politics Ahead of People

Votes in House on TPA Puts Politics Ahead of People

7 million restaurant and retail jobs in the U.S supported by trade 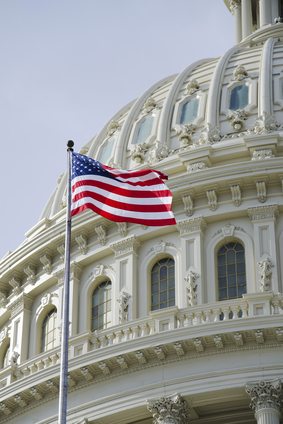 “The vote in the House of Representatives that puts final congressional passage of Trade Promotion Authority (TPA) in jeopardy is a victory for those with a narrow agenda that puts petty politics ahead of people, while jeopardizing the futures of millions of men and women in America, both those with jobs striving to grow the middle class and those seeking jobs that can only come with a robust economy.”

“It is nothing short of astounding that in the 21st-century anyone would think it is in our country’s best interest to sit back and let foreign governments dictate our role in a global marketplace. ”

“We are not just disappointed that isolationist fear mongering and political threats carried the day, we are genuinely concerned for the seven million restaurant and retail jobs that are supported by trade as well as the continued viability of the businesses that employ them. As this debate moves forward, make no mistake, the world is watching.”