After months of arduous negotiations, congress has approved a new infrastructure bill and President Biden has signed it into law. More than $1 trillion in funding will disperse to state and local governments to help support improvements to roads, bridges, and broadband internet access.

The Port of Vancouver is mired in severe delays after a storm lashed the area around Canada’s largest import corridor. Landslides and floods have completely stopped rail traffic to and from the port. Officials have stated that vessel delays are expected as well. More than two dozen vessels were waiting at anchor outside Vancouver soon after the storm.

The Los Angeles-Long Beach port complex has delayed the initiation of its new container dwell fee program by a week to November 22. The announcement comes in response to improvements among dwelling containers at port terminals. According to reports, the number of containers waiting at terminals has dropped by 26 percent since the announcement of imminent emergency dwell fees.

Congestion on the ground is limiting air cargo flow, according to a report from The Loadstar. While demand for air freight capacity is high, delays across trucking, rail, and maritime shipping are preventing volumes from peaking as expected.

Sign up below for weekly logistics  headlines delivered to your inbox. 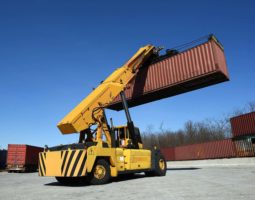 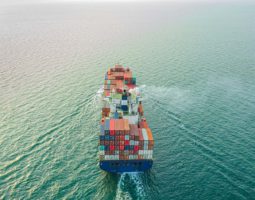