Port of Oakland Mired in Trucker Protest Over AB5

Hundreds of owner-operators have blocked operations at the Port of Oakland. It’s a continuation of a protest California’s controversial independent contractor law that would limit truckers’ ability to work as owner-operators. FreightWaves reports that many union-member dockworkers have refused to cross the picket line in support of the cause.

U.S. import volumes continue to grow at ports – especially on the east coast. The Loadstar reports drastic rises year over year compared to their west coast counterparts. While western ports have grabbed headlines, eastern ones have experienced unprecedented growth of their own.

Major retailers have found themselves in a unique position. Many have overstocked inventories with goods that they are now struggling to sell. This sits in contrast to overall retail numbers which report lean inventories across the country. This illustrates the differences in inventory management strategies between large and small retailers. The Wall Street Journal reports more. 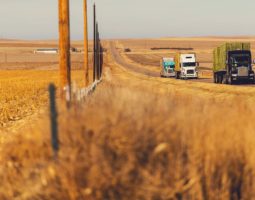 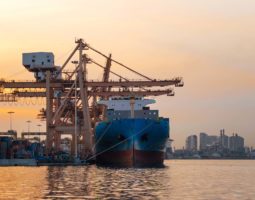