What is the White House’s message to ILWU, PMA?

What is the White House’s message to ILWU, PMA? 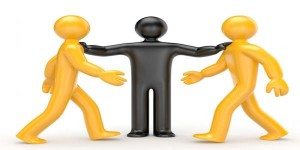 The biggest questions: What did the White House authorize Perez to tell the International Longshore and Warehouse Union and the Pacific Maritime Association? And how was his message received by the negotiating parties, particularly the ILWU? President Obama’s dispatching of Perez to the West Coast drew positive reaction from business groups whose members are being hammered by port delays that are reaching further and deeper into supply chains. The National Retail Federation, U.S. Chamber of Commerce and other business groups had been clamoring for months for White House engagement.