The Department of Agriculture’s Foreign Agricultural Service has announced that affidavits from individuals or firms to substantiate eligibility for calendar year 2016 distributions from the Refund of Duties Paid on Imports of Certain Wool Products program, along with required supporting documentation, must be electronically filed no later than March 1. The procedure for doing so is described here. 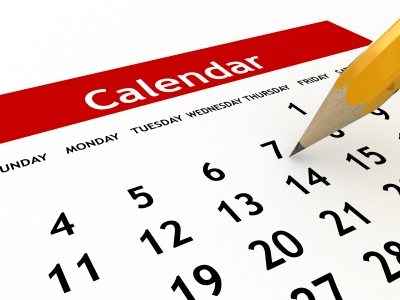 This refund program compensates wool manufacturers of men’s and boy’s wool suits, suit-type jackets or trousers of imported worsted wool fabrics of the kind described in HTSUS subheadings 9902.51.11 or 9902.51.12;

FAS notes that because the law authorizing this refund program is self-effectuating the agency will not be issuing regulations to implement the program this year.