Operations to Resume on Monday

The Laredo-Nuevo Laredo Border Crossing Bridge, otherwise known as The World Trade Bridge, was closed down after severe storms destroyed the area including U.S. and Mexico Customs offices on Sunday, May 21, 2017.  All traffic has been diverted to the Columbia-Solidarity Bridge which has obviously caused congestion and delay in import and export cargo for both the United States and Mexico.

In fact, many sources were stating the area was hit by a tornado and it was very difficult to find any information backing that up.  There was even a picture of a tornado from Fort Dodge, KS floating around on Twitter.  According to Journal of Commerce, “the area was hit by a meteorological phenomenon known as ‘flat winds,’ CBP and SAT said…Strong winds also blew off exterior canopies and several hauling trailers sustained extensive damage.” 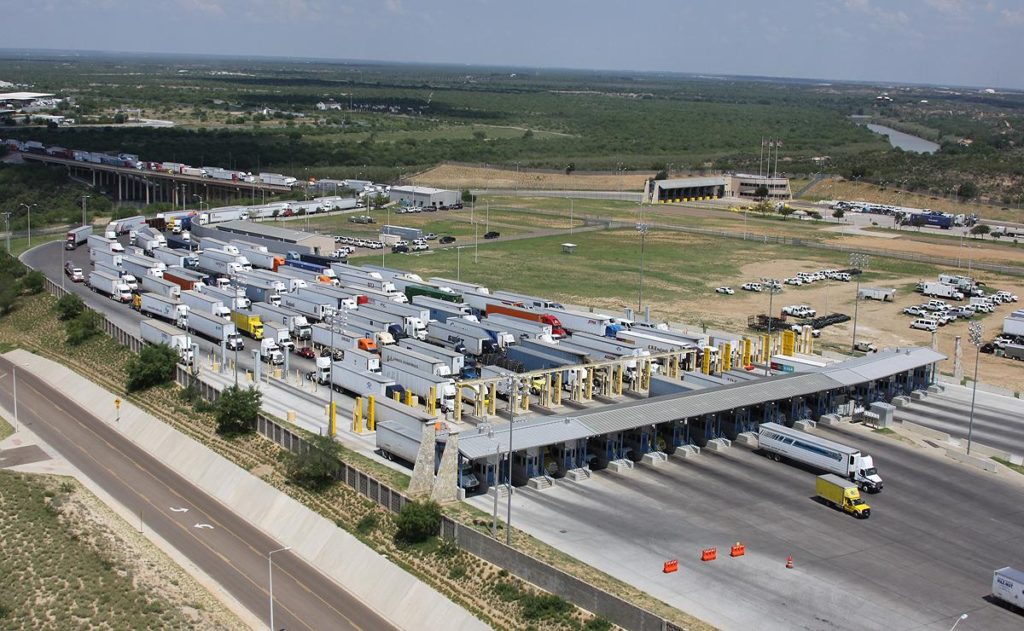 According to Eric Kulisch with Automotive News, “Customs has increased the number of processing lanes to eight at the Colombia-Solidarity Bridge, extended operating hours from 7 a.m. until midnight, and authorized overtime for officers, to minimize delays, the CBP official said. The additional volume forced truckers Monday to wait four to five hours in a line that stretched up to seven miles, customs brokers in the area said.”  His article goes on to state that the truckers are not inclined to work 24/7 or be on the road in the wee hours of the morning in order to avoid drug cartel traffic. [Read more]

The World Trade Bridge carries the most commercial vehicles of any port of entry on the southern border. The World Trade Bridge, on average, handles about 11,000 to 12,000 trucks per day compared to about 1,200 at the Colombia Bridge. The main bridge is more convenient for shippers because most warehouses are in the downtown area.

Current Hours at the Columbia-Solidarity Bridge:

U.S. and Mexico Customs and SAT have agreed to restore operations at the World Trade Bridge on Monday, May 29, 2017.