December 4, 2015 should be a day to remember for those involved with the USA highway system when President Obama signed a bill into law authorizing $305 billion in federal funds over the next five years for rail, highway development, public transportation and motor vehicle/motor carrier safety.

These extra miles will improve connections between major highways with intermodal rail terminals and ports. 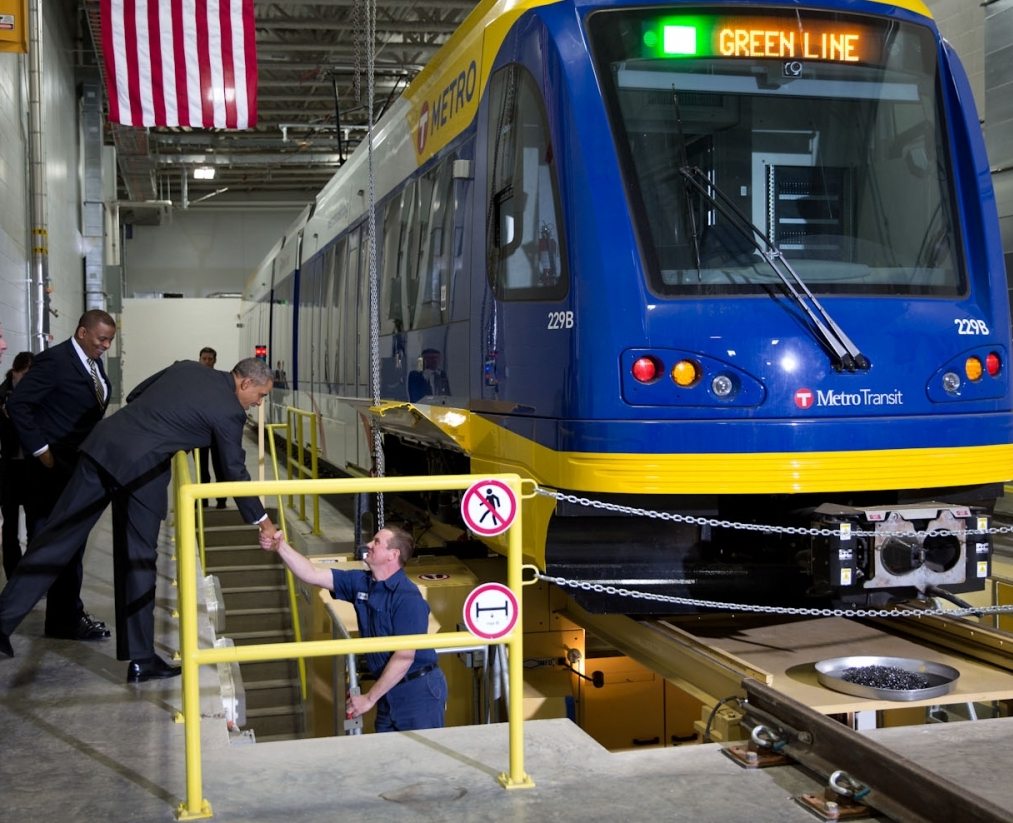 Some allocations over the next 5 years include:

$4.5 billion – freight and highway grant program, where legislation offers funding for things that improve connectivity among modes and reduce congestion, as well as highway freight projects such as at-grade crossings and grade separations

$6.3 billion – highway freight grant program that will distribute funding to each state based on a specific formula on the proportion of the number of miles freight travels within that state, which is similar to programs already in place nationwide.

Some plans in the making:

In all, Congress will spend $800 million on FAST related projects this year.

To read more on details of each project, visit American Journal of Transportation. 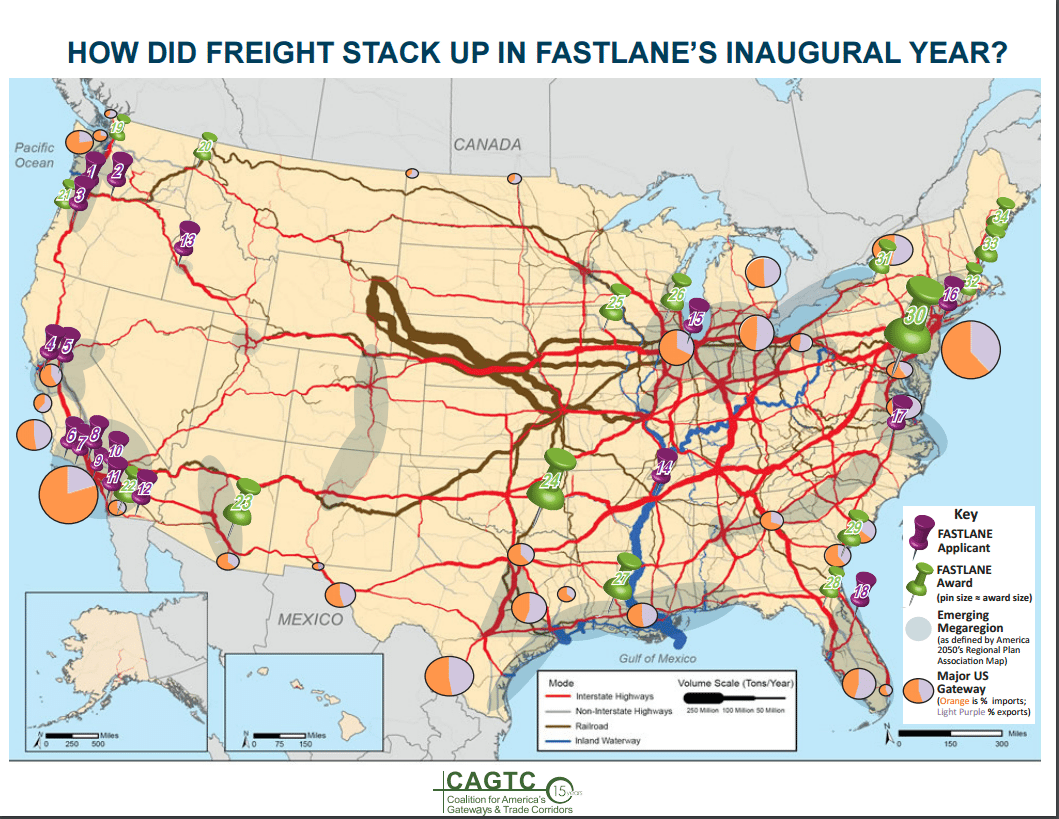 Official Blog of the U.S. Department of Transportation View Summary of the FAST ACT